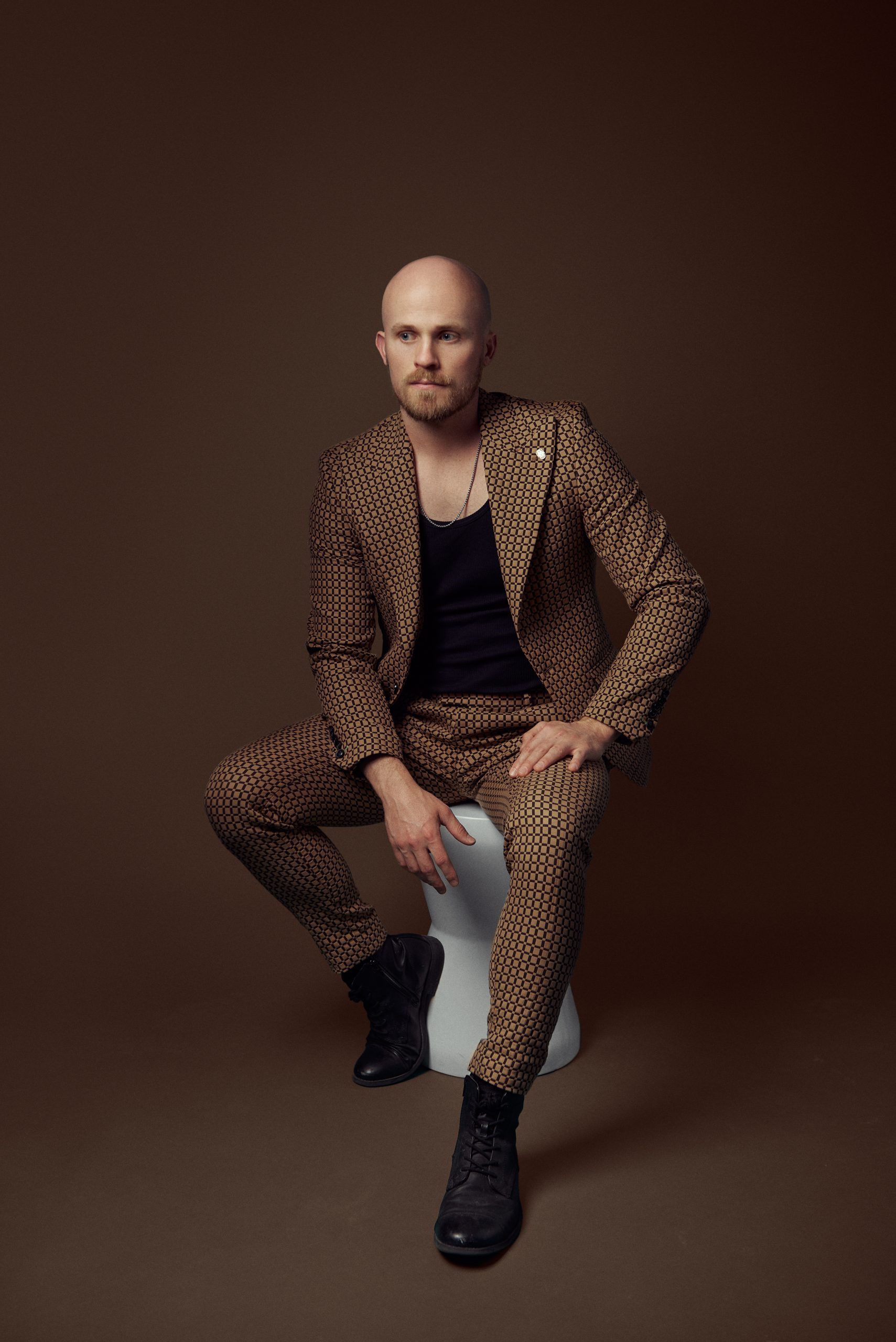 Wrapped in soulful vocals and atmospheric instrumentals, EJ Michels’ introduction as a solo artist demands the attention of the listener. “Jupiter,” the first single off of his upcoming album Michigan Avenue, is set for release on August 26th. The sweeping ballad explores the idea that there can be unconditional love for the messiest parts of being human.

Michels, a Utah native, is known for his previous work which landed him opening for X Ambassadors, American Authors, and Kesha, among others. With 12 million + streams under his belt, he is by no means new to the industry. Having played piano since the age of 7, and embraced songwriting since high school, Michels’ sincere honesty and rooted introspection is what drives him to write from the heart.

Production on “Jupiter” initially began in 2015, with the track winding its way through various versions. After deciding that the lyrics would convey reaching a point of “acceptance and love, rather than avoidance or fixation” in a relationship, the pieces seemed to fall together.

The stunning piano instrumental is all Michels as well, born from a sonic world he created with producer Jonny T. He shares, “I remember listening to the final track for the first time and getting chills when the first line came in. Whenever a song does that to me, I know it’s something special.”