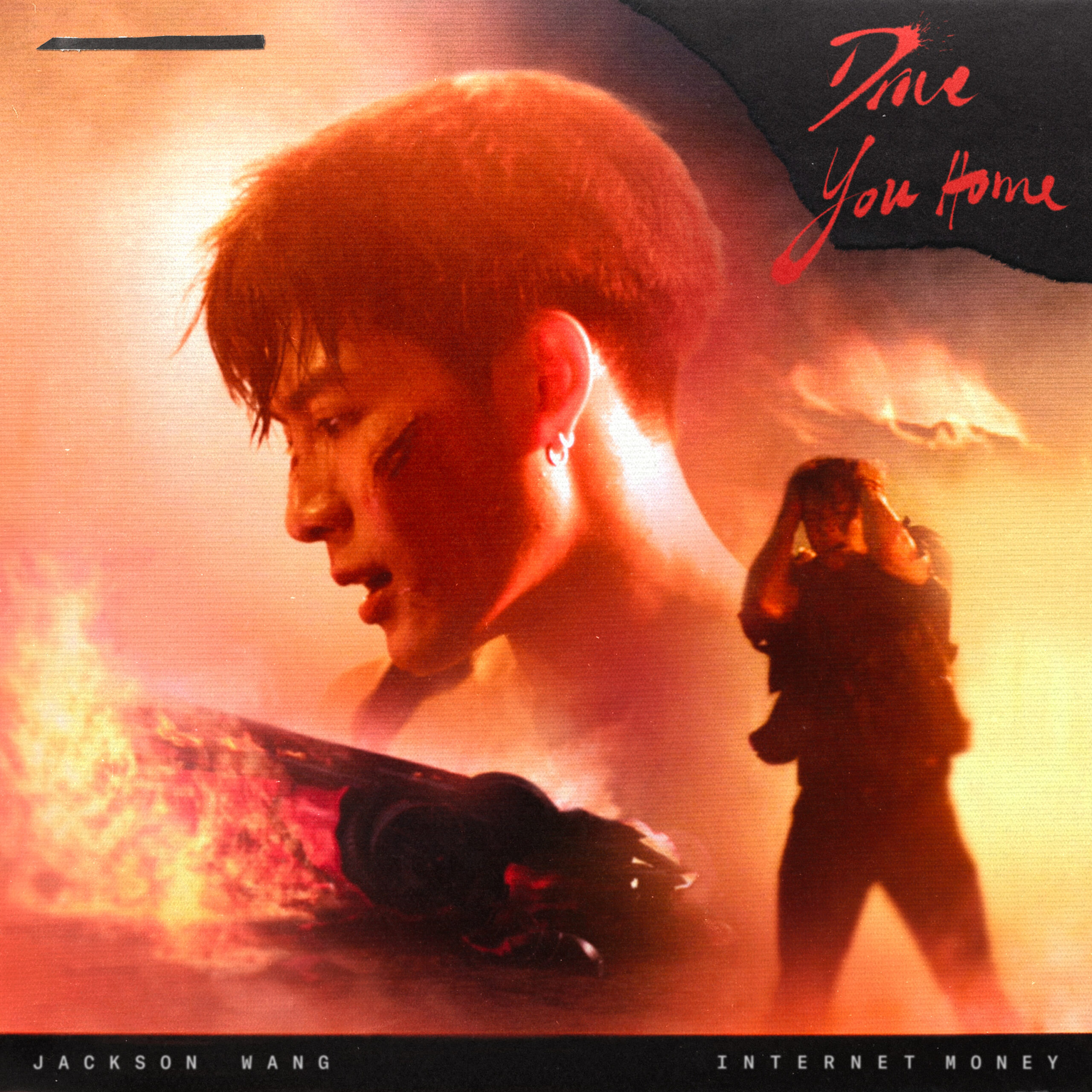 Speaking on “Drive You Home,” Jackson Wang says the song revolves around the idea of, “When I’m not here, who is going to drive you home?” His approach to the visual was also abstract. “I’ve always explained my music videos, the backstory and the plot, to my audiences. But with this visual, 10 people can watch it and have 10 different feelings. I can’t wait for the fans to interpret it.”

“Drive You Home” follows the global success of Jackson’s hit single, “LMLY”. To date, “LMLY” has garnered over 60M streams, debuted at #1 on Apple Music Charts (All Genres, 27 Markets), lived at #40 on Global Viral Charts on Spotify, and received over 15M views on Official Music Video (1.2M views in first 24 hours). Both “LMLY” and “Drive You Home” will ladder up to Jackson’s highly-anticipated forthcoming sophomore album expected this fall.

In addition to collaborating with global artists such as Major Lazer, Swae Lee, GoldLink and Gucci Mane, Jackson has amassed a devoted following that exceeds 64 Million fans across social platforms. Jackson has also pierced the cultural zeitgeist as the face of global brands such as Fendi, Alibaba, Cartier, Armani Beauty, Rayban, L’Oreal, Pepsi, and BMW in China, and recently launched his own TEAM WANG streetwear line.