Alt Pop Artist Brinck has transformed to a new era with her single ‘Deja Vu’.This highly anticipated new showcase from Brinck soaks up her platform to share her art and promote brands she loves while authentically portraying this sonically in her own personal vibe.

Her new single ‘Deja Vu’ is a delectably honest offering that explores a specific moment in her life that could be incredibly relatable to so many. The single opens up with oozing acoustic guitar and carefully constructed production which allows Brinck’s beautifully alluring vocals to take centre stage. ‘Deja vu’ see’s Brinck team up with producer jD as they collaborated at home while carefully constructing the single during the covid pandemic.

When talking about ‘Deja Vu’ Brinck mentions that “When I wrote this song, I was going through a tough time but felt like I had already been through it before. While we were working on it the world stopped, and nothing felt more accurate than this song. Waking up back home every day feeling the same; doing the same thing; feeling discouraged, yet hopeful. For some reason, this year has almost felt like a repeat of history. A déjà vu.

Brinck is a singer-songwriter based out of Los Angeles, CA. The self-declared hippie started traveling back and forth from Iowa at the young age of 16 to pursue her dreams in California. Growing up she took the time to develop her songwriting ability while working on her own music and with others. She’s now reinventing herself while working on her new own project.

As well as releasing her own music Brinck previously featured and top lined on multiple tracks which have progressed to reaching over 6 million streams. Her impressive journey hasn’t stopped there, she’s also featured in many viral videos with a staggering combined total of 600 million views. 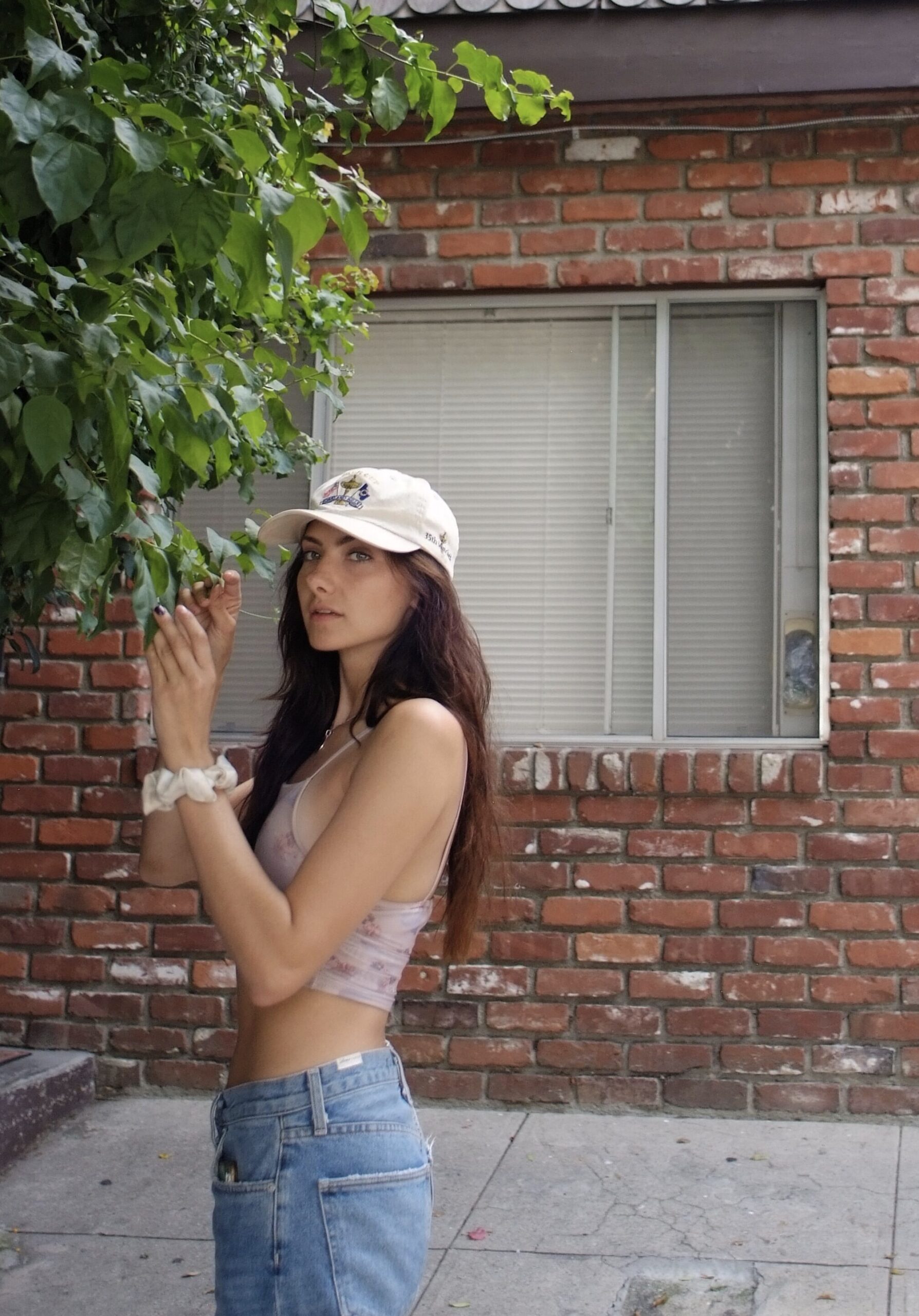 Victor AD – Nothing To Prove EP