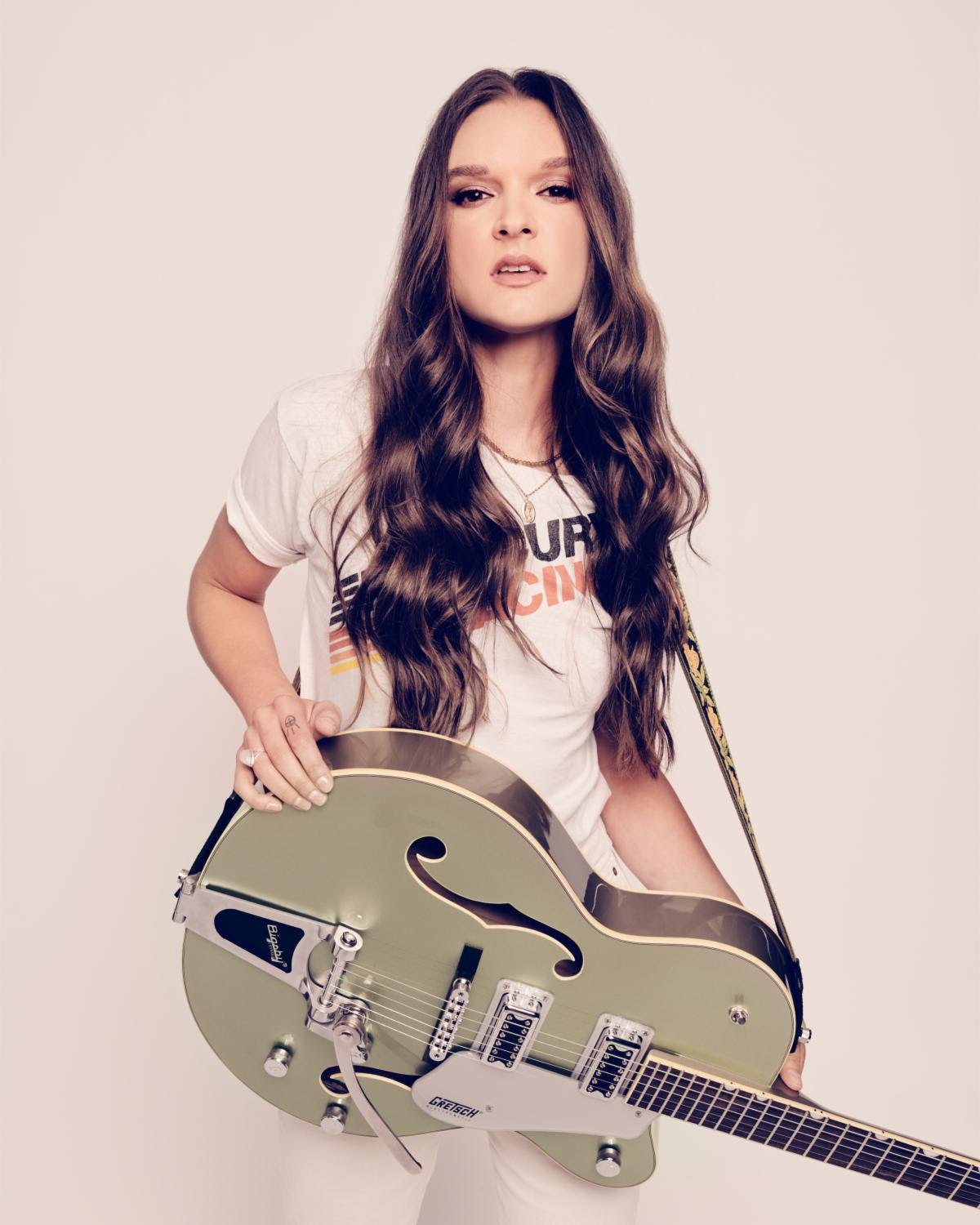 Singer-songwriter, Hannah Bethel, has released the driving, up-tempo single, “Godspeed, Los Angeles.”
“Godspeed, Los Angeles” is the second single from Bethel’s forthcoming EP, ‘Until the Sun Comes Back Around,’ set to release on March 25. Her previous single, “Bad News Baby,” was released in late January and garnered attention from Billboard and The Boot, and added to Americana, country, and folk editorial playlists at Amazon Music, Spotify and Tidal, in addition to CMT Next Women of Country, Ditty TV, and Women of Americana playlists, among dozens of others.

“Godspeed, Los Angeles,” written by Bethel, tells the story of the navigation of relationships and the realization when it’s time to separate yourself from that relationship. “I don’t think there is enough space given for men when their confidence falters, when their road becomes unclear and their dreams change,” Bethel says.

“I was trying to date a friend who was so wrapped up in his journey that he didn’t have space for anyone else. And that’s okay. I saw it for what it was, and I decided to let it go, with so much love,” she says of the inspiration behind the single.

“When you get to the great wide open When the desert meets the seaI hope you finally find the space to breatheI hope angels dance around you And you feel the sweetest peace We know you can’t have it sleeping next to me Oh, it’s like you’re wound so tight You ain’t ever coming undone But in your darkest night You can’t ever outrunThe beat of your heart and all your regrets So I hope you fight to the death for your happiness Godspeed, oh, Los Angeles”