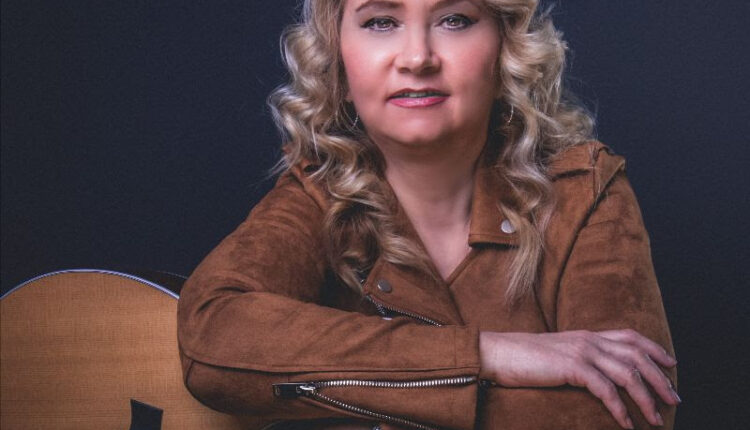 Brenda Cay’s new music video “Love or Dreams” is now streaming via VEVO. This music video for the titular track of Brenda Cay’s latest EP encapsulates the core essence of “Love or Dreams.” This video reminds us of the struggle of putting yourself and your dreams first, even when that can be a difficult decision. Click here to view.

“Chasing my dreams is easier because I have a partner who loves and supports me, but that in turn makes it harder when I have to leave him behind to follow my dream. The “Love or Dreams” video captures the struggle of choosing between my two loves. I wanted this song and video to portray a strong woman who can have her career and love. I think the line in the song that sums it up best is, “I’ve walked miles in my own shoes, still it’s a muddy path I choose”.” – Brenda Cay

The video utilizes shots directly in line with what is spoken of in the lyrics to heighten the listener’s visual understanding of the song. When Cay sings about how she met the love of her life at a beach, she’s playfully tossing around a beach ball. When she sings of how she left a note behind as she was leaving for the West Coast, the music video depicts her setting a red card on a nightstand. When Cay’s singing about how she’s walked a mile in her own shoes, the viewer sees her walking upstairs in heeled boots. The imagery is very literal, but it fits this grounded, personal song.

Even better is the love Cay is leaving behind to pursue her dreams being featured throughout the video, though we never see his face. That’s clever, as it creates a distinct barrier between the viewer’s perspective as an outsider and Cay’s. Warm, domestic scenes of holding hands and sharing a bottle of wine together really hammer home the tension in the decision of leaving or staying, of maintaining something extraordinary or pursuing something new.

Chike Unveils Evocative Music Video For ‘On The Moon’