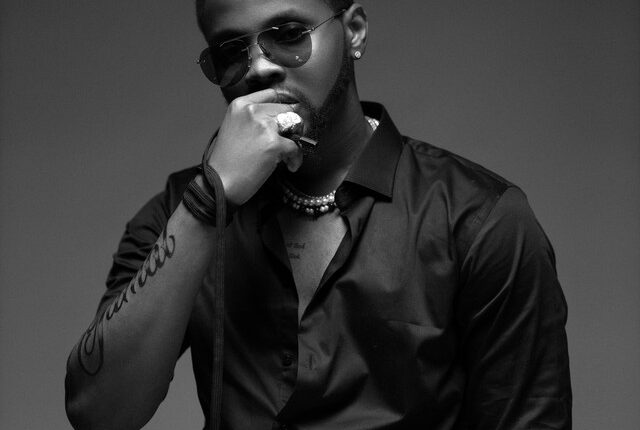 Kizz Daniel has released the official music video of his buzzing record ‘Oshe’ featuring The Cavemen. The video was directed by The Alien.

In 2021, Kizz Daniel released the ‘Barnabas‘ extended play, one of the most successful music projects in his career. With hits like Barnabas (Eh God), Pour Me Water, Lie, and Oshe, one cannot dispute the aforementioned claim. In a bid to continue his winning streak, Kizz Daniel has released a scintillating music video for The Cavemen-assisted record ‘Oshe‘.

As a follow up to the successful extended play, Kizz Daniel releases the visual translation of the hit record. The picturesque visual directed by The Alien is aesthetically pleasing with Kizz Daniel showing off the ladies in the most Afrocentric and fashionable way possible with each scene telling its unique story.

Check out the video below.