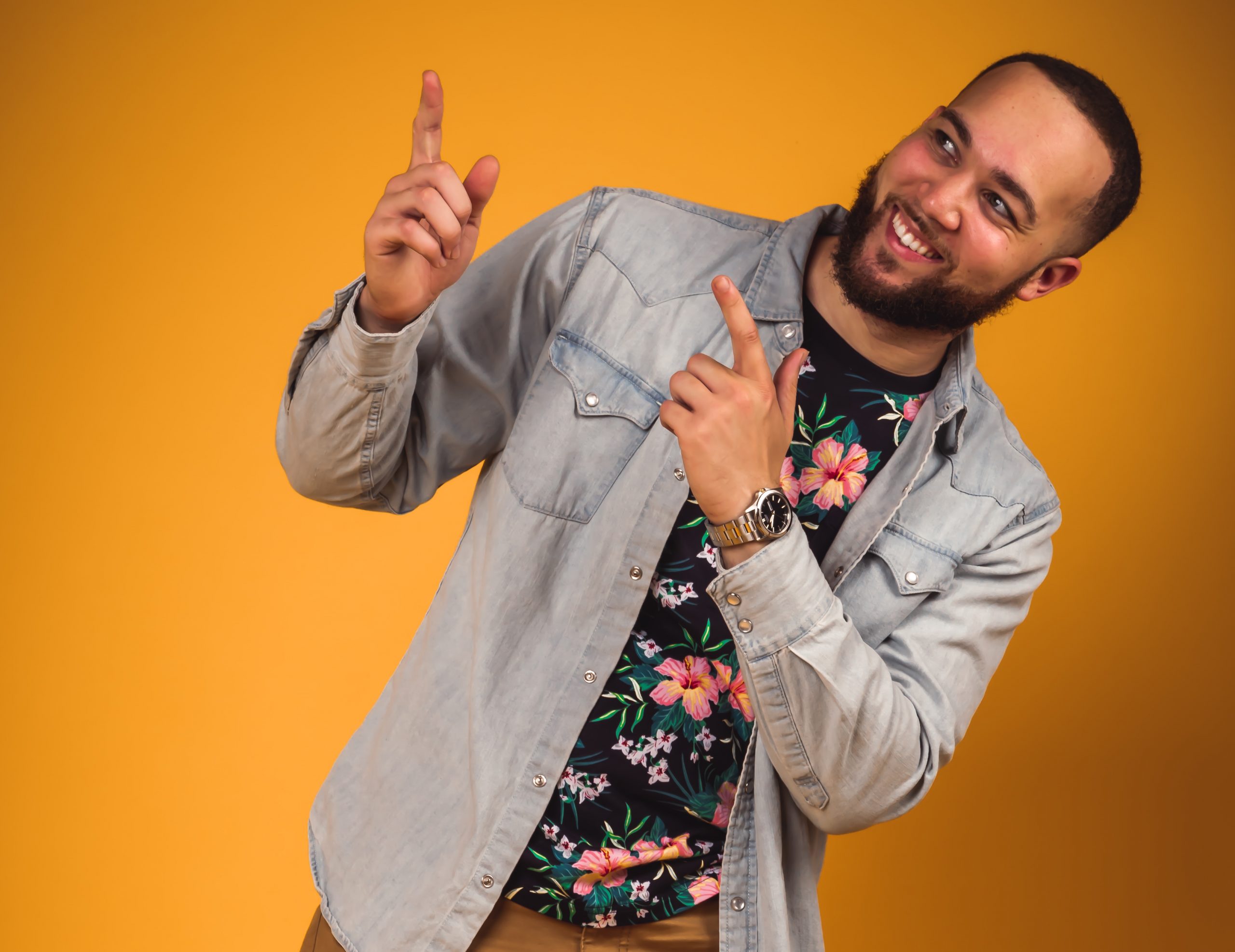 Multi-talented fast rising American R & B artist Ashlee Keyton, has been dazzling us for a few years now with a series of impressive releases, and this latest release “I won’t ever call you” is no different.

Be that as it may, Ashlee Keyton’s single ‘I won’t ever call you’ is doing well already. It is a well-deserved success for an artist who has worked hard for the better part of a decade.The ability to evolve artistically is critical for success and sustainability in the music industry, and Ashlee Keyton is aware of this. He takes pride in his ability to cross genres.

‘I Won’t Ever Call You’ is a statement that goes to anyone that I need to let go of – my addictions, the negative thoughts that meet me in the late night hours. I wanted to give people a look into my process of letting go of painful situations and the battle of overcoming depression and reaching the one true God who is my help in these times. I just hope this blesses others like it blesses me.” says Ashlee.

In this interview, Ashlee Keyton, shared pertinent insight concerning his music journey thus far, his latest single and his desire for success in this interview. Check out the interview below and be sure to stream “I won’t Ever Call You” below.

STREAM “I WON’T EVER CALL YOU” BY ASHLEE KEYTON BELOW

➢ What is the inspiration behind your latest single “I Won’t Ever Call You”?

We’ve all felt loneliness and hurt. I just wanted to make a song speaking to those tough situations. The enemy or addiction or bad relationship tried manipulating us and calling us. But in order to win we must resist it and it will flee far from us.

➢ Describe your songwriting process for “I Won’t Ever Call You”?

My friend Jawaun Lang started out with some guitar melodies and some chords. Then I just kind of said some phrases and made some voice memos. Then later I put words with it. The words came to me “I won’t ever call you.” I thought, “What could I use that phrase for”? Then over time it came to me more and more.

➢ Could you describe the most challenging part about being an artist?

I would say the most challenging part of being an artist is getting your work in front of the right people. There are so many people doing the same thing as you. That’s why I pray to make sure that the song is God given, because when they hear my song I don’t want my money to go to waste. I want to make sure that when the right person hears my song that they hear quality.

➢ How do you balance your work life & career?

It’s very challenging at times to balance my life, but I just “Eat The Frog.” There is a good book on this strategy. Whatever is the hardest most important thing to me is the first thing I focus on when I wake up. I want to do so much, but I have to focus most of my attention on what is most important. Sometimes I don’t get to see that new movie or even hit the gym regularly. Some things I don’t have the privilege of doing all of that like I want to yet. I’m always rearranging my schedule to get the most out of life that I possibly can. Sometimes I just sit back and wonder, “How in the world did that work out. But God!”

➢ Are you working on a project that you’re excited about just because it’s a new challenge for you?

Yes! I am always working on things because my ideas form about 100 times faster than my ability to produce them. I focus a lot of time on preparation, learning from other producers and artists, making the music fit my style, and just writing a song that so many others love to sing. The challenge is so fun especially when you have a great project at the end to show for it.

➢ What have you learned/experienced during your music career so far?

Less is more! Spend the money to get the right producer. Take the time to make sure that everything is to your liking before you send it to your producer and after your producer sends it back to you.

➢ How did you come up with this idea of a self-directed music video for “I Won’t Ever Call You”??

I love asking around and getting ideas from my peers. So my friends Ambrielle Greenwood and Rebekah Bills really helped me in coming up with an idea for the video. I just knew I wanted a story of a man struggling with an addiction, and those 2 ladies helped me greatly and n coming up with the rest. We actually completely scratched my first idea and a few others.

➢ How would you describe “I Won’t Ever Call You” to someone that hasn’t heard it?

This is a story about someone who had a relationship with the Devil, Sin, Addiction, bad relationship, or whatever else you can insert in the blank. The moral of the song is to never look back when you made the right decision to turn away, and lastly call on Jesus instead.

➢ What would you say is your proudest accomplishment in your music career?

My proudest accomplishment in my music career is releasing my first single because if I did not get past the struggles in releasing that song I would’ve been a music teacher or something and given up on my dreams. I actually came to that moment where I was never going to do music again. I said to God, “Why am I doing this? I never want to hear another stupid song of mine again.” As soon as I said that I got the call that the song was done. I had already spent so much money to get the song done. People stole my money or did a bad job on the mix. I recorded the whole song about 5 or 6 times. So I really thought for a long time, “I’m not supposed to do music.” But God!

➢ What’s the first word that comes to mind when you think about the music industry?