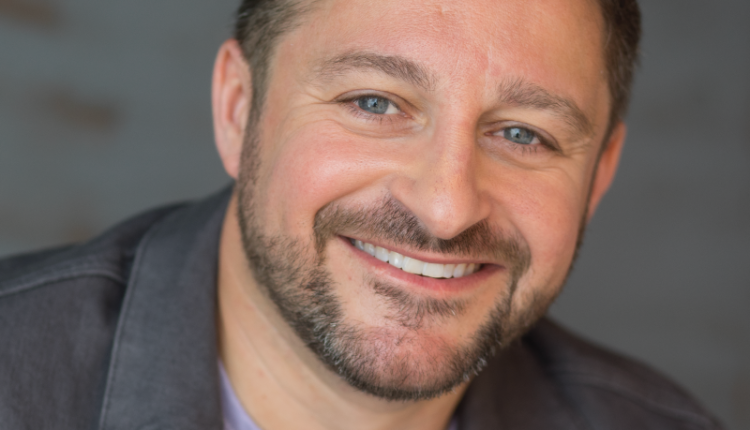 After successfully releasing his previous singe “Something About Her” fast rising American singer and business mogul Nick LiedL, has once more proven his musical prowess by returning back onto the scene with another shimmering pop anthem “Second Wave Of Pain”.The newly released single was debuted on Today in Nashville TV show. Having charted with three different songs in the TOP 50 on the Itunes Charts in 2021, Nick LiedL started writing music in March 2020 during the covid quarantine. Since then, he’s been committed to the music business

Nick looks to 2022 with positive energy as he is set to be a huge year for the young singer and songwriter. With his sights set on the stratosphere we’re expecting big things from Nick this year. We caught with the singer to learn more about his music career and his latest single in an exclusive interview. Check out the interview below and be sure to stream “Second Wave Of Pain?” afterwards

STREAM ” SECOND WAVE OF PAIN” BY NICK LEIDL BELOW

❖ Tell me about your music career from when you started until now?

I sort of fell into a career in music and I’m so grateful it happened that way. My performing career started as mobile Disc Jockey for parties when i was in high school and led into a long prosperous career as a mobile DJ.  That allowed me the time and resources to pursue other interests and businesses.  Stand Up Comedy was my next passion, but my style was very musically based.  I would write and perform funny songs on stage.

Eventually I started to do more joke writing and long form stand up comedy.  Fast forward to the covid quarantine and I got super inspired to write music.  Since everything was shut down as a performer (DJ/Comedy) I really had time to focus on music for the first time ever.

I released my first track “Friend Zone” which was intended to be more on the silly side and it went to #20 on the Itunes country charts.   Music really felt right for me and I decided to take it to the next level.  I focused on becoming a better singer and songwriter and trained extensively to really evolve.  I’ve continued to consistently release songs and started to see some awesome momentum build.

❖ Tell me how the “second wave of pain” came about and how it relates to your life and  career?

This song is pure pain.  It’s based on a true story and I held nothing back in telling a vulnerable recount of how I was feeling.  It’s heavy and sad and I want people to hear it and connect to it however they do.  It’s my proudest work of my career so far.

❖ What is your biggest challenge when it comes to deciding what kind of music you’re  going to produce?

I love that question because it’s something I struggle with.  Should I produce stuff that I’m attached to or songs that are more commercially catchy.  Then on top of that, I often feel that my comedy music could do well too.  My last 3 songs: Something About Her, Sex is My Drug, and Second Wave of Pain are songs that I wanted to put out. I believed in them and stood behind them.  But truthfully I’m considering a fusion of serious and comedy songs.  I’m kind of a sad clown so I’m ok with my music showing that as well.

❖ What was the creative process of “Second Wave Of Pain” like for you?

I had the idea about 8 months ago and it continued to evolve as time went by.  I love the hook of the song “The Cuervo shots are failing, The Captain Morgan isn’t sailing…”  Credit to my sister, I remembered her drinking Captain Morgan Rum at a party and saying to me “I’m sailing with the captain tonight.”  I never forgot that and it wound up making the song.  People seem to really dig that line.

I also want to acknowledge and thank all the talented people who worked on the song.  Shout out to Tracie Jones who coached me on the vocals and helped me so much with the tune, including arranging & playing on all the piano parts.  She has such a remarkable ear for music.  Shout out to my producer Bryan Kuban, who is a badass bass player and had so many great ideas to bring the song to life.  Shout out to Donnie Baker for his moving guitar parts and Cathie King Habeeb for the spine tingling fiddle parts.

❖ How has your experience in the business world affected your creative pursuits and  outlook on life?

Business man first, artist second is my approach.  I’ve had a lot of different experiences in life, so it all shapes my creativity.  Therefore, I just really have a strong understanding of all the elements required to be successful.  I’m not afraid to fail, as I accept that failing many times is essential to achieve greatness.   So I go for it.  Something feels right and I take a chance.  That’s why I’ve done so many different types of projects.  Telling me I can’t do something is the fastest way to get me to do it 🙂

❖ What factors do you consider when making the decision to release a new song into the  market?

Money, Timing, availability, etc.  As an indy artist, I am the CEO of everything.  So I try to make smart decisions about the reality of getting things done.  I also look at time of year, what’s trending, how can I market the song, etc.  All of that stuff really matters when assessing the potential success of a track.

❖ How do you go about balancing work and personal life? (I.e.: what are some tips you can  use to tackle your daily tasks in a way that promotes your professional development?)

Haha, I’m probably not the best guy to answer this question.  I don’t always have the healthiest work-life balance but I’m great at getting stuff done.  I get it done obsessively.  That said, I’m actually trying to incorporate into my routine where I just sit back and smile and enjoy life.  All I know is 200 mph! As for tips, consistency is key.  Be consistent with anything you do.

❖ What is it about music that makes you want to write and perform?

I love how music allows me to express myself and my sensibilities.  I’d say it’s the most therapeutic of anything I’ve ever done.  The words are right there for the whole world to hear and interpret.  That’s special.

❖ How would you describe the music industry in 5 words