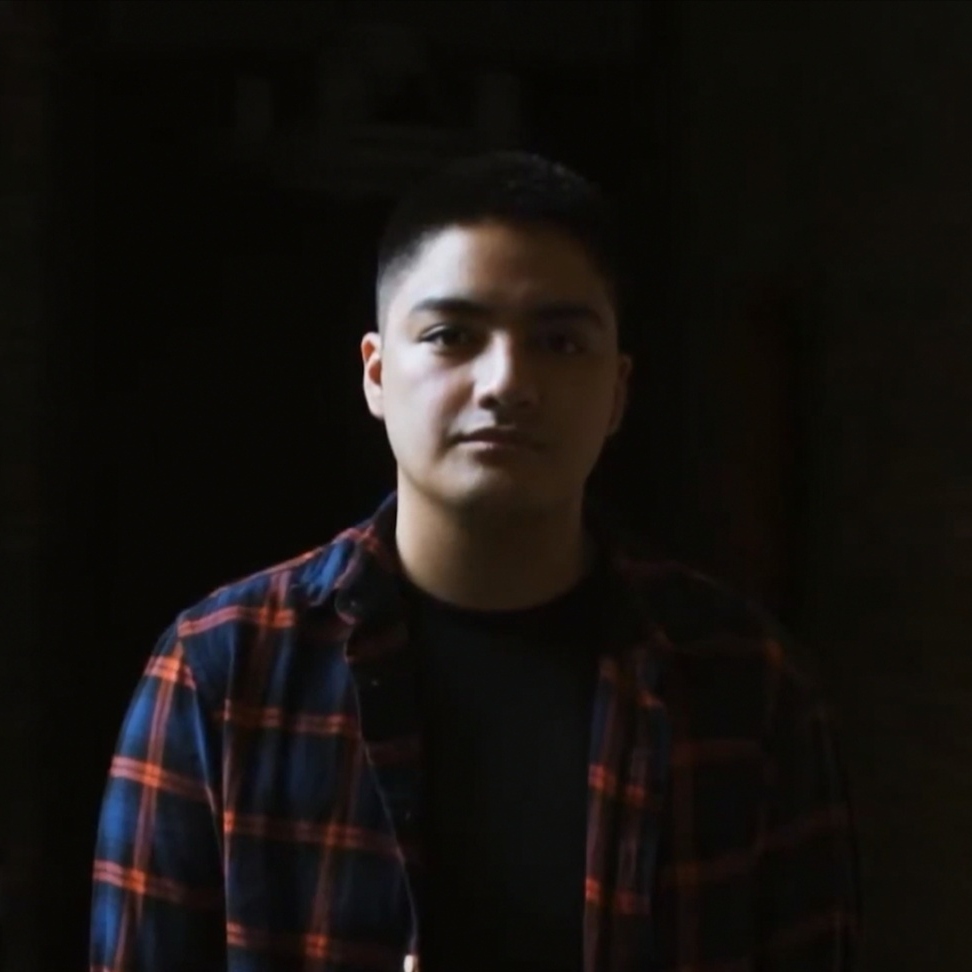 In a nutshell who is Acropolis Blues?
Acropolis Blues is essentially my musical alter ego. I didn’t want my personal life and musical career to get completely intertwined, so I thought it’d be good to have a separate name. So Acropolis Blues is kind of all the parts of my life that I needed to work through and found no better outlet than music. It’s still my life, it’s still based on my experiences, but it’s just a prettier and more dramatic version.

What generally inspires your music and how many songs have you released so far?
I take inspiration from quite a few places, I listen to a lot of audiobooks, I consider myself a student of fiction and I like to take apart stories, I also like taking apart existing music to see why different things work, but my core inspiration is really my life and experiences. If we’re talking about songs released to the public under Acropolis Blues, City will be the ninth song I’m releasing. But there’s easily a dozen more that I’ve written for other people, released for different reasons under different names. For example, I collaborated with a lot of other songwriters in putting together a 12-song mostly sung-through musical.

What’s the rationale and motivation behind your new song ‘City’?
‘City’ was really born out of the experience I had growing up in Manila, looking and sounding the way I do. There’s a bit of casual racism thrown around towards people who speak English and who have fairer skin. I was bullied all throughout the school for being small (I was shorter than everybody), and for not speaking Filipino very well (our native language), even though I had a pretty traditional upbringing, we just didn’t speak Filipino very often at home. So I wrote City to sort of work through my lingering feelings about that, 8 years after I’ve left school, and try to push through it.

How did you come about the name ‘Acropolis Blues’?
I grew up in a subdivision called “Acropolis Greens” and that time of my life living there has impacted almost everything in my life. It’s influenced the relationships and friendships I have, my job, the way I carry myself, so for a band name it’s pretty perfect as a name. And of course, I didn’t wanna just call it “Acropolis Greens,” and because my music is less than happy most of the time I called it Acropolis Blues because these are my Acropolis blues.

What’s been the most challenging part about getting to where you’re at in your career right now?
I think the toughest part for any creative person is criticizing your own work. It seems like I always think my music is better than it is, or worse than it is. The solution I’ve found is to let other creative people listen to what I create. Not just friends and family, mind you, but other people who also write music because they have better insight into how to write a good song. However, it’s not a perfect solution because you can fall into the trap of “designing by committee.” Ultimately it’s your own creative heart that’ll guide you.

How do you want to be remembered?
I wanna be remembered as a clever songwriter and performer who wrote a few great songs you know, a lot of good songs you might know, and even more bad songs you’ve never heard because I don’t release them.

If you could go open a show for any artist who would it be?
Internationally, Ed Sheeran for sure. In the Philippines, probably Bamboo or Itchyworms.

What skills have you learned that has helped you in your music career?
I’d say the ability to sit down for an hour and force myself to do something kind of tedious. Music is tons of fun pretty much all of the time, but there are parts that you need to get through to be good at it that are tedious. For example, walking up and down scales very slowly to teach your fingers how to do it cleanly. If you see musicians playing a really good 15-minute set, they probably practiced that set for days beforehand. Another skill I’d say is the ability to *just get started*. One of the hardest parts of writing a song is that “blank canvas” where there are tons of possibilities, but it’s just not clear what’s the best one. Sometimes you just have to throw things in and see what happens

Simi – There For You ft. Ms Banks