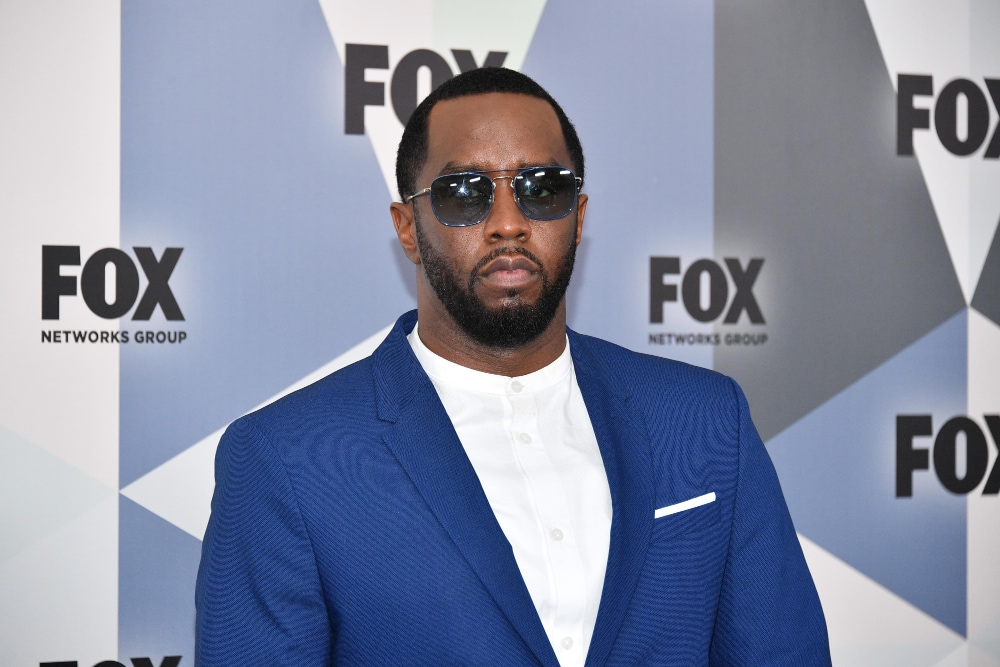 In honor of his mom’s 80th birthday, American rapper and singer Diddy, hosted a lavish party at his house where he presented his mother with a $1 million check and a brand new Bentley.

In the video footage, shared by Diddy’s youngest son Christian “King” Combs, a shocked Janice opened a blue box to find the seven-figure check. The jaw-dropping surprises continued as a blue Bentley rolled up to the party.

#Diddy gifted his mom a $1 million cheque and a #Bentley for her birthday 🏆#GotThatHipHop pic.twitter.com/O6i0Fg1gJX