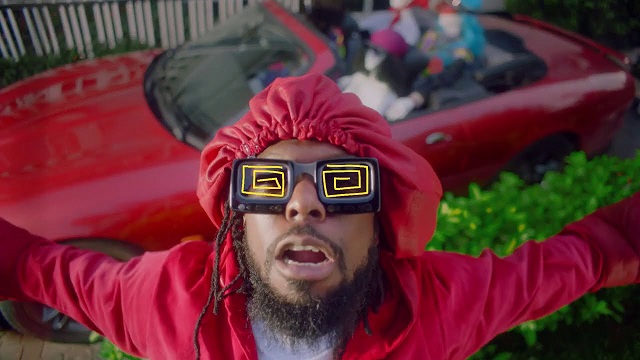 The song ‘The Mood‘ was taken from Timaya’s most recent project, ‘Gratitude‘ album released few weeks ago. With a couourful video shot and directed by Unlimited L.A.Watch and share beneath.