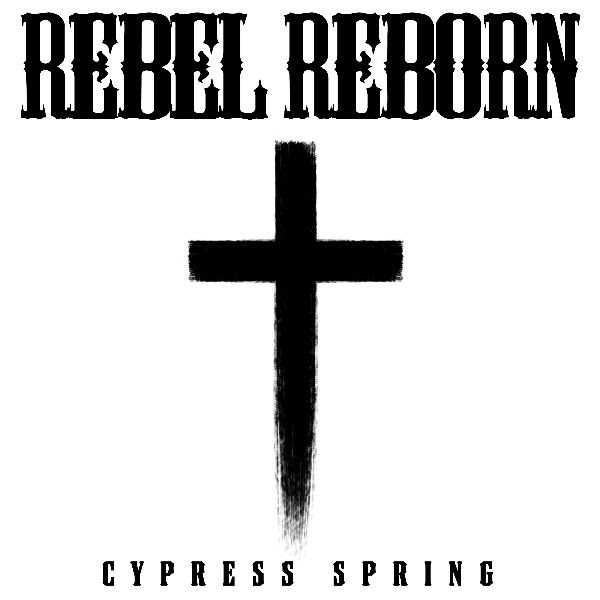 Christian country hip-hop artist Cypress Spring is proud to announce the release of his debut evangelical EP, Rebel Reborn, via Average Joes Entertainment. Kalan Miller takes the beloved Cypress sound and fuses it with elements of Christianity as he shares his testimony through hard-hitting bars. The EP includes a recently released title track “Rebel Reborn” as well as brand new singles “Out Here,” “Holy Living,” “Lost Count,” and more. Rebel Reborn is now available for download and stream on all digital platforms!

“Cypress has changed and evolved over the past few years from the beginning to where we are right now,” shares Miller. “When you listen to the new music you will hear the evolution and the change that is taking place.”

Along with the release of his EP, Cypress Spring shares the official music video for “Out Here” premiered by The Hollywood Times. The music video draws inspiration from the story of Jesus and the fisherman. As a country boy, Cypress Spring undoubtedly enjoys fishing, but it is only as he puts his faith in God’s hands that he reaps the reward from a successful cast. Cypress, at a similar point in life as Simon when he first met the Messiah, is listening to God’s word and through salvation is becoming a fisher of men just as the disciples did in the biblical days.

Native of the tiny Florida panhandle town of Vernon (population 800), Cypress has always been grounded in hard work, family, patriotism, and God. Initially starting out with two other members, Tyler Ackerman and Paul Roche, the group has always had a swaggering mix of country soul, hard-rock energy, and hip-hop attitude. Fans first discovered Cypress Spring when “Denim” – the title track to the 2015 album debut – was featured on the CMT reality series Party Down South … and since then the milestones have flown by.
With a reputation for authenticity, Cypress Spring has built a loyal following of over 300,000 fans on social media, earning more than 150 million digital radio streams to date. Their heroes have taken notice, with game-changing country artists like Colt Ford and The LACS joining the team and helping the “Way of Life” video rack up nearly 40 million YouTube views.
As one of the most diverse artists in the country-rap game, Cypress Spring has already turned heads in this fast-growing genre – but he’s just getting started. Cypress is the “Rebel Reborn” in his upcoming Christian-Country Rap single telling his testimony and how he “found the lord and reinvented himself” not just for himself, but for his family.