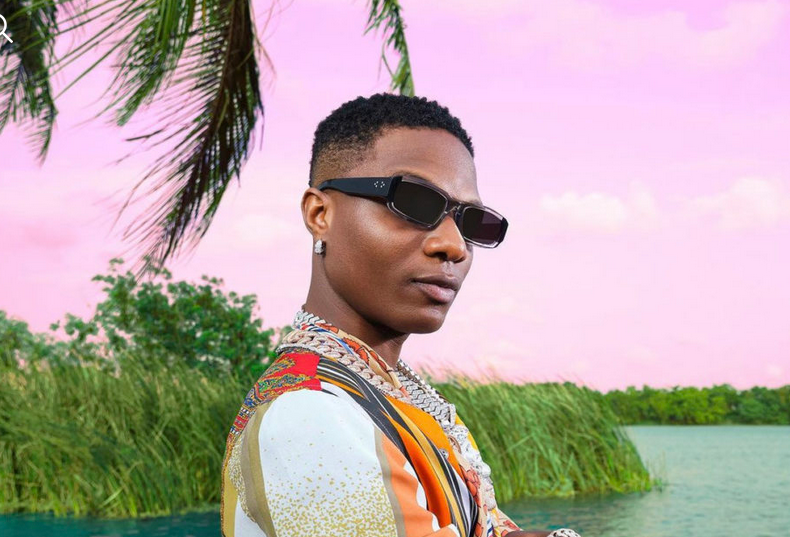 ‘True Love’ is the 9th track on the double-platinum Made In Lagos album and features Ghana’s Juls.Besides ‘No Stress’, ‘Ginger’ featuring Burna Boy, ‘Essence’ featuring Tems, and the previous short film that consisted of ‘Anoti’, ‘Steady’, and a Buju-assisted ‘Mood’, this is Wizkid’s fourth music video that has been released on the LP.