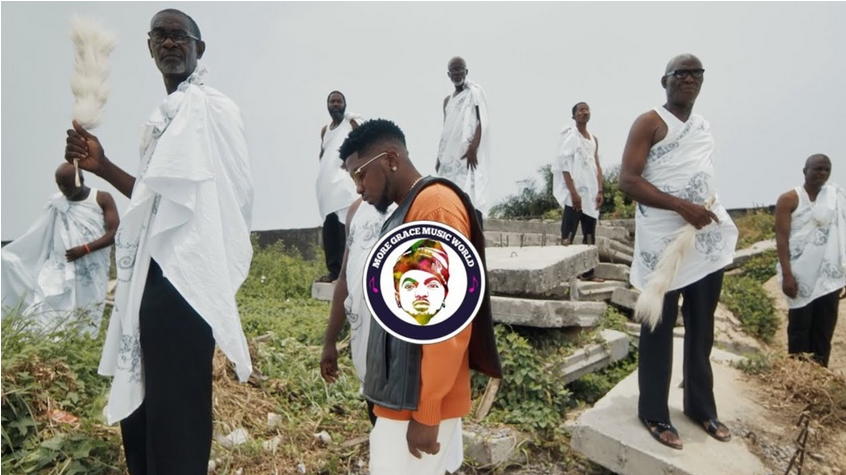 A Look At Skiibii’s Video For ‘Trenches’.The official music video for Skiibii’s latest single, Trenches, has been released.Kemz directed the video.

Having gained success from Davido’s “Baddest Boy”, Skiibii delivers a hit record and has pleased his fans by delivering a ‘hit’ single.The song was produced by Runcheck, one of his frequent collaborators.