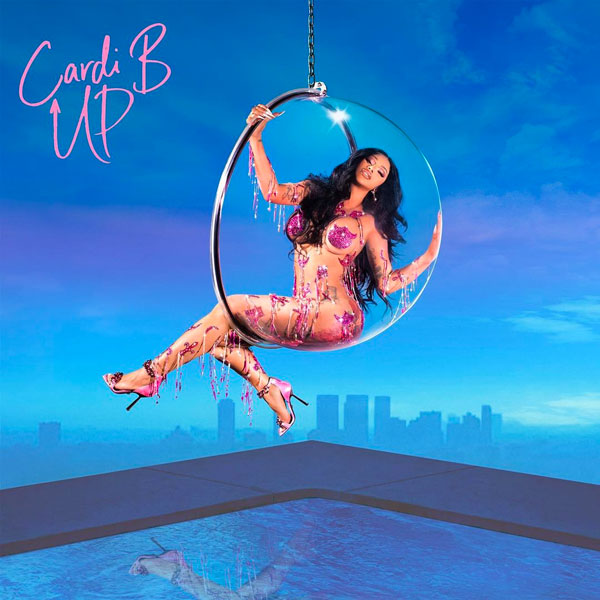 After topping the charts with her record-breaking hit “WAP” featuring Megan Thee Stallion, the Bronx bombshell delivers the highly-anticipated follow-up, “Up.”

During a livestream before the video’s premiere, Cardi revealed the inspiration behind her new single. “I wanted a more hood song. I feel like my last song [‘WAP’] was too sexy,” she told fans. “I wanted to do something more gangsta, more cocky.”