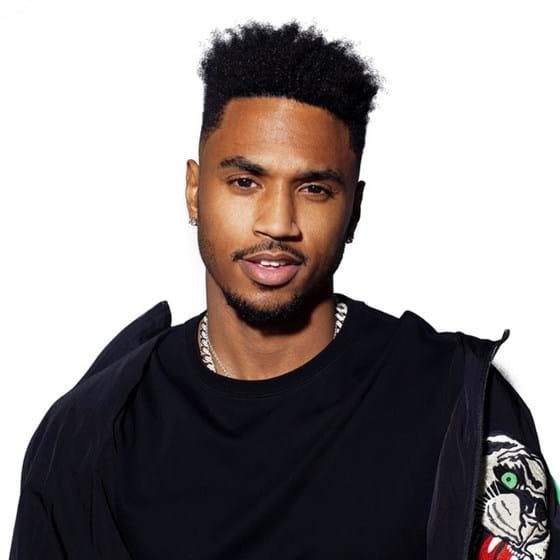 American singer-songwriter Trey Songz has delivered a new song “Brain”.He has responded with new music after his alleged sex tape leaked. He did not confirm whether it was him or not in the video.
He shared on social media, “I walk wit a limp cause…”.

The sextape leak is the latest news with him, who was just arrested last week for allegedly assaulting a police officer.
Back in October 2020, Trey Songz released his eighth studio album “Back Home” for the first time in three years. It features guest appearances from Summer Walker, Ty Dolla Sign, Davido and Swae Lee.
The album reached No. 15 on the US Billboard 200.

Cardi B Reveals Why She Hasn’t Joined Clubhouse

Biggie Babylon – All In