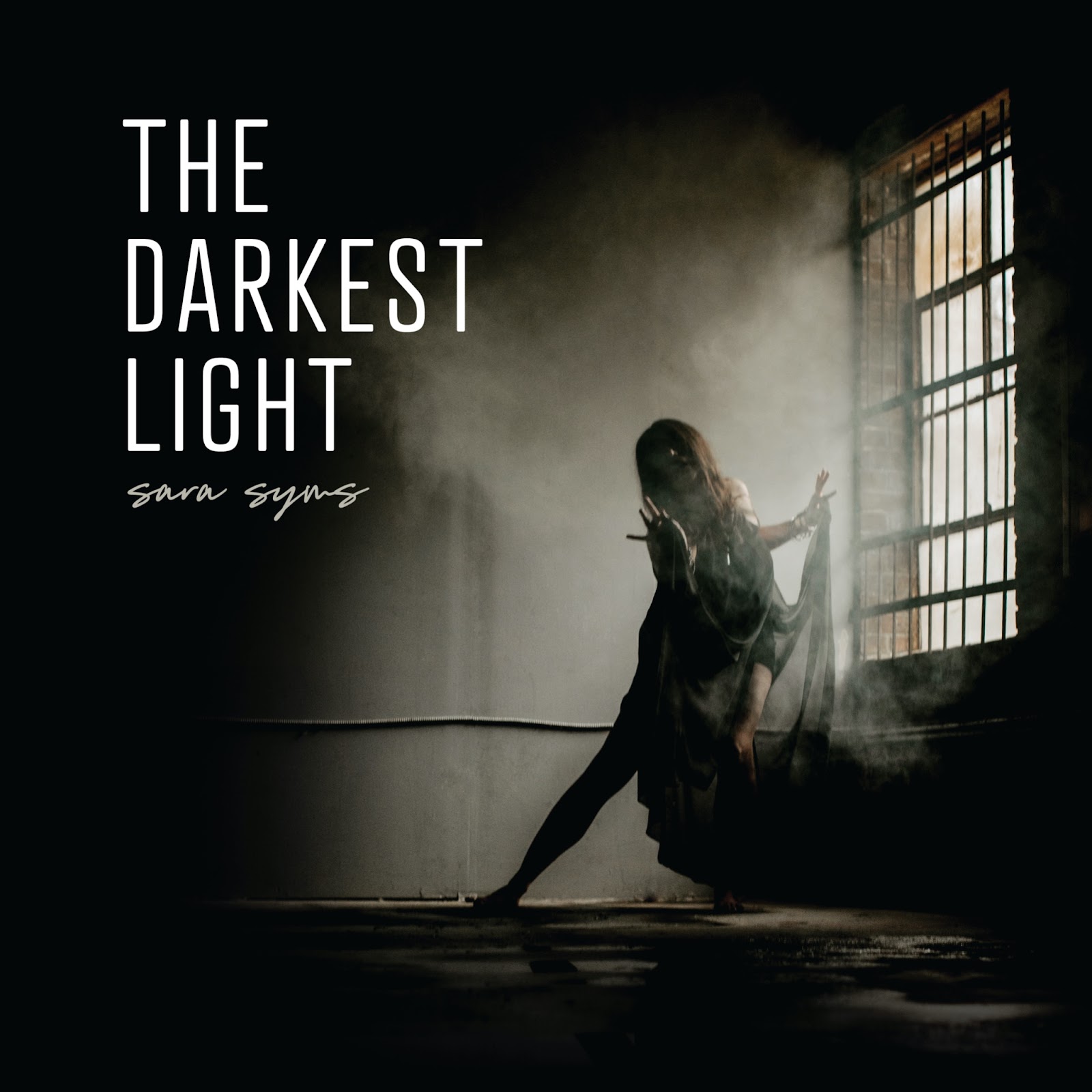 Authentic is the word most often used to describe Sara Syms. An artist willing to be intimate and vulnerable with her fans. Debut album Fade to Blue was nominated for IMEA’s Americana Album of the Year and solidified her place on the scene. Sara’s sophomore release, Way Back Home, was an artistic breakthrough for the lifelong overachiever.

After battling struggles with depression/anxiety and some needed time away from the music scene, The songstress essays the duality of life: the sweet and the sour, the hard and the tender, and, of course, the emotions in the title of her homecoming release, The Darkest Light. Haunting and heartfelt, these 10 songs weave ethereal soundscapes and reflective

storytelling into a deeply rooted but transcendent tale of survival, growth, and the triumph of love. The album was recorded at New Orleans’ famed Esplanade Studios.

Sara Syms’ latest project The Darkest Light is an ethereal and contemplative romp through living, humanity and the self. The title track is enchanting with a gentle yet melancholic piano mixed with gorgeous strings and Syms’ bewitching voice. The use of staccato with the strings in the latter half of the song especially contributes a whimsical air to this elegant track, shifting the feeling from a sad lullaby to an unsure but hopeful walk through a heavily wooded forest. The listener feels themself being carried off to someplace scary and new, with a gentle hand on the shoulder assuring that things will be alright despite the uncertainty. It’s great as a lead-in to the journey that is the rest of this album.

Track five, “The Game,” is a real standout for more reasons than one. The instrumental takes a sharp turn from the album’s trajectory thus far, bringing in almost honky-tonk, old bar stylings with a bouncing track that emphasizes how we all have multiple sides to us. The track really does feel like a game with the heavily enunciated vocals and playful arrangement. “The Game” is a highlight of the album for sure. Track six, “World We Live In,” is reminiscent of a James Bond intro track, utilizing jazzy horn accents and organ chords to create a smooth and contemplative atmosphere.

Track seven “River of Life” has a jumpy beat. Towards the middle of the song there is a particularly spicy trumpet solo that tickles your eardrums. With an immersive narrative, Syms guides you through the motions of having a sneaky one time encounter with someone and wondering where they ended up. The outro has an lively old-timey sort of feel that gets you moving.

The final track “Change In The Air”, is more of a slow vibe with a dreamy feel. However, it’s a rebirth of sorts with lyrics such as “Lost in our dreams/ We have drawn from our scenery/ Finding our treasure lost long ago.” It inspires you to find yourself again. There is a smooth electric guitar solo that creeps along your skin and seeps into your bones, becoming a part of you.

Lil Tapz is changing the culture of hip-hop in 2022