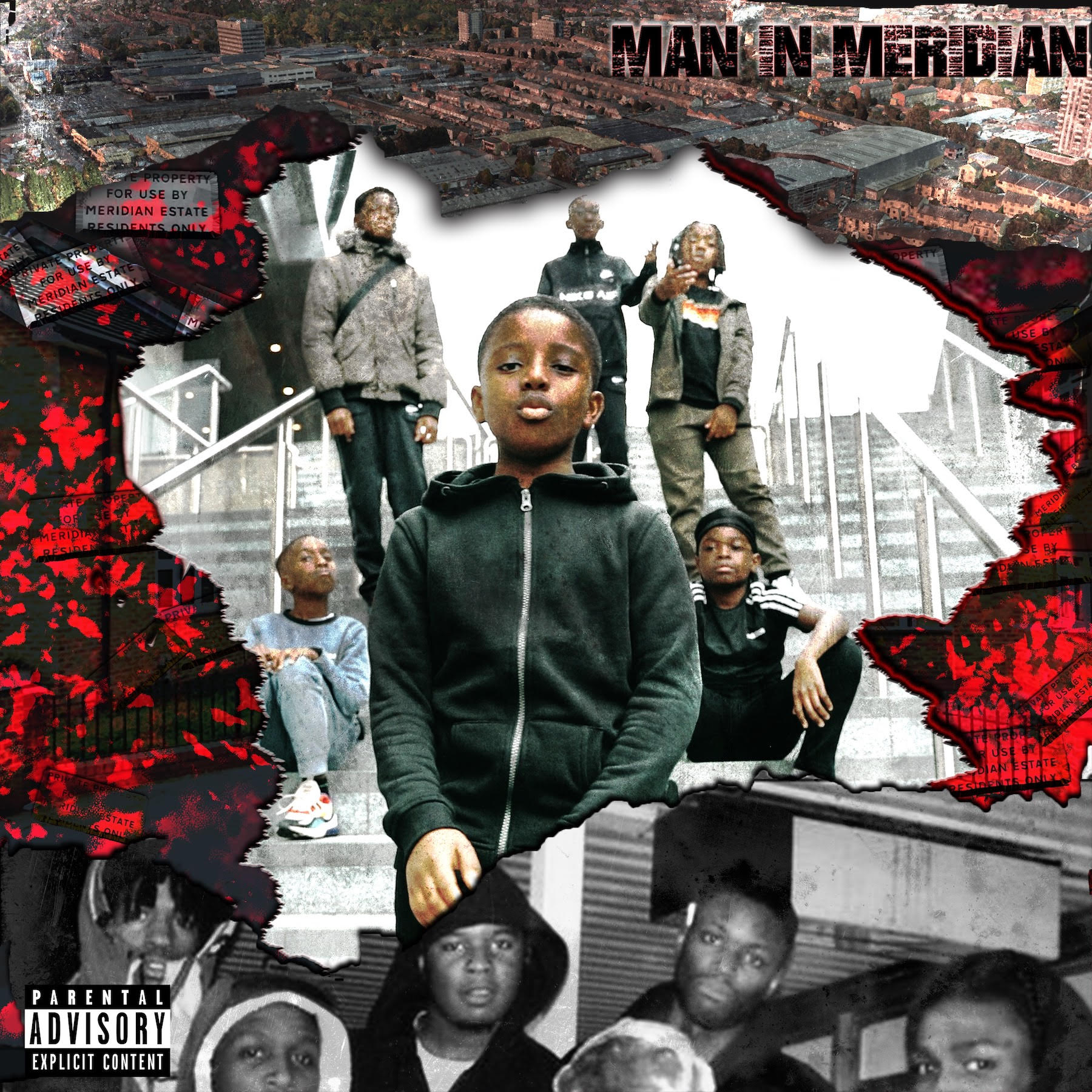 For the first time in well over a decade, grime pioneers Meridian Crew have reunited for new single “Man In Meridian” with original members Bossman Birdie, JME, Big H, President T and Paper Pabs. The new track was produced by Dre Minor and shines a light on an iconic grime moment from a pirate radio grime set in the early 2000s where the crew performed a freestyle titled “Man In Meridian”, which was the first freestyle they performed together after Bossman Birdie returned home. The new track was a culmination of turning that legendary moment into a song that could be remembered for years to come.

The chorus samples the original freestyle and the verses highlight the different and unique flows of each artist and how they can still come together today to create a masterpiece. “Man in Meridian” is the essence of grime. It’s the original leaders of the genre bringing nostalgia back in a modern way.

“Man In Meridian” takes you back to the estate where it all began, with a brand-new music video (directed by Coldshots) filmed on the Meridian Estate where the crew formed and spent their early years, allowing the song to come full circle. It cements that 2000s grime music was the beginning of the sound we hear today in the London underground scene and showcases how monumental that movement was and still is.

Speaking on the new release, Bossman Birdie says, “‘Man In Meridian’ is one of the most important grime tracks to come out of the genre to date. It’s the essence of the culture and the first time you get to hear 90% of Meridian together swinging it out on the same record. With everyone locked into their own solo endeavours, it was a madness getting the verses over the line. But we all wanted to give the fans something sick for the support over the years. This is the start of some much-needed fire to come from this legendary collective.”

Listen To Man In Meridian Below

Music: Better Believe It By PSiMiTAR