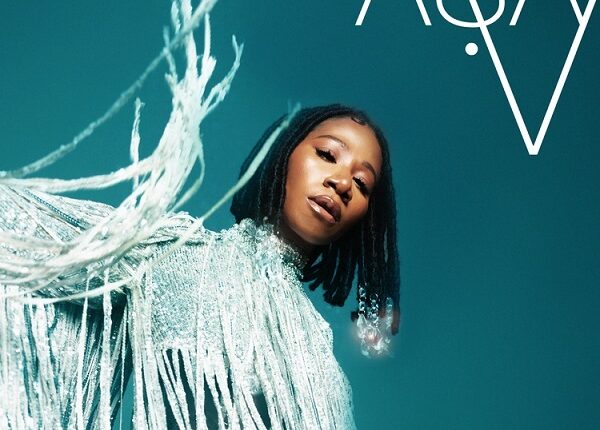 Veteran songstress, Asa collaborates with Wizkid, Amaarae, and The Cavemen on her 5th studio album entitled, V. The LP consists of 10 mellifluous songs, most of which were produced by raving and gifted beatmaker, P. Prime.

This is actually one of the most anticipated projects of 2022, as Wizkid has often expressed his admiration for the award-winning singer.

The Full Tracklist for the Asa’s Album ‘V.’