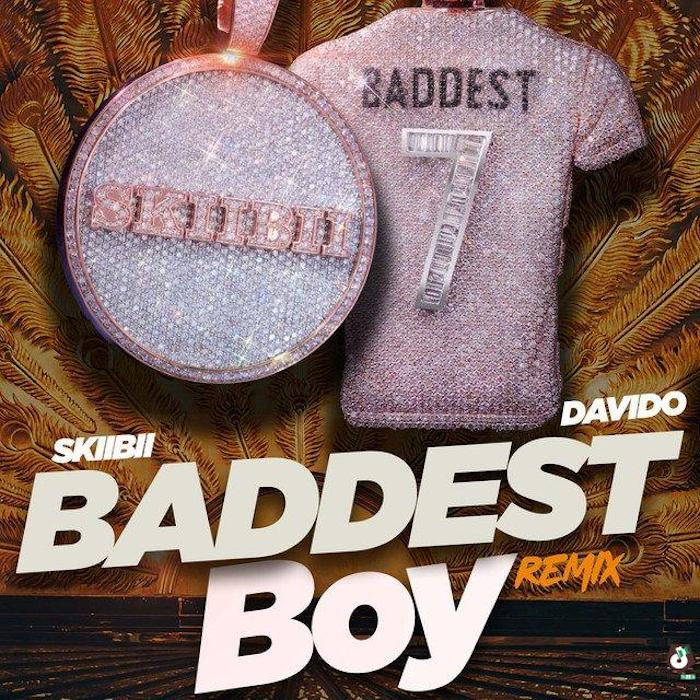 Basking on the euphoria of his EP rollout, Skiibii delivers yet again. This time, he collaborates with Africa’s most-followed music artist Davido, to deliver the remix of his impressive record “Baddest Boy.”

Already known as the “baddest” far and wide, Davido lived up to the title on the new record. He added some special spices which gave the song a different feel.The record was produced by talented beatmaker Rucheck, and it serves as Skiibii’s first official single for the year. Listen up!