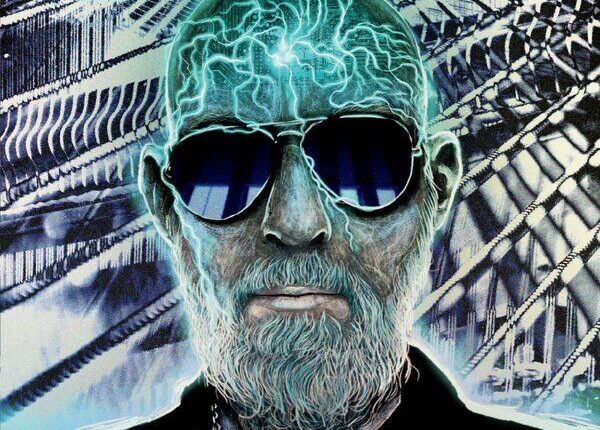 Victor Alexeeff – Classics Unleashed: Classics unleashed by Victor Alexe eff, is finally out. Imagine if Beethoven or Bach could visit the 21st century. Instead of dozens of instruments to make sounds, they would have millions.

Victor Alexeeff, internationally award-winning classical pianist, composer and arranger, has unleashed that in his latest recording.

Said Victor, “Beethoven and Bach were the rock stars in their centuries and the instruments they composed with was what was available during their times. Today, with the power of computers and electronics, there is no limit to the sounds you can create.”

Classics Unleased is an exciting experiment on the vast possible interpretations.

Said Victor: “Having been in rock bands, together with my classical background it seemed like an obvious project to produce.”

Victor Alexeeff is a prodigy who began studying piano at age four and attended the Royal Conservatory of Music, Toronto, beginning at age seven.

Although renowned for his performances of Chopin and Prokofiev, his musical interests are eclectic.

Besides working as a concert pianist and session player, he composes scores for film and television, produces original albums, and performs with experimental music groups and rock bands.