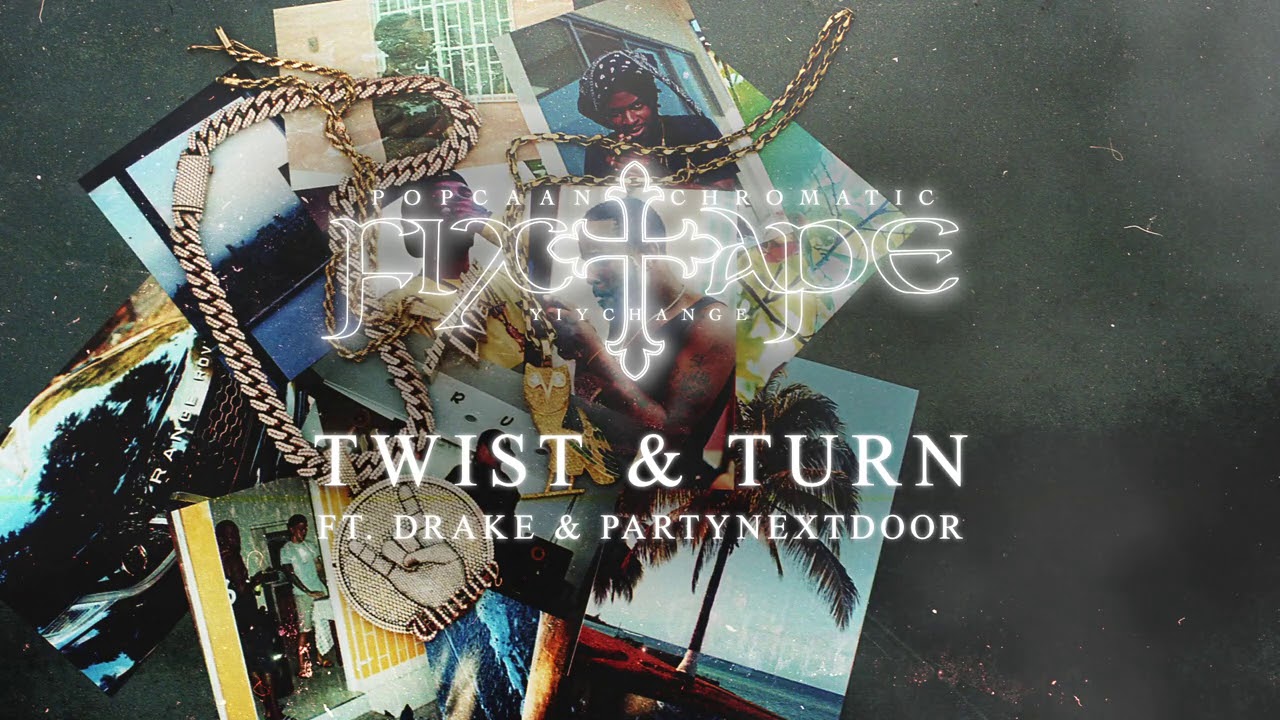 The song is the first release off 2 Chainz’s upcoming album So Help Me God. Earlier this year, he teased a sequel to Collegrove, his 2016 collaborative album with Lil Wayne.Tity Boi pays homage to Historically Black Colleges and Universities on the horn-heavy track, which features a marching band.Stream, download and share beneath.