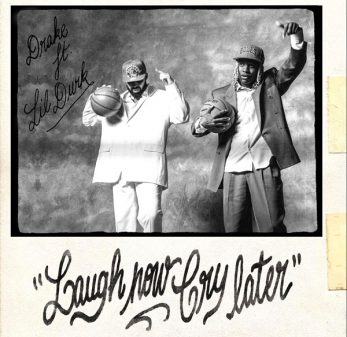 In the Dave Meyers-directed video, which was shot at the Nike World Headquarters in Beaverton, Oregon, Drake plays basketball and football and goes on a shopping spree at the Nike Company Store.

“Tired of beefin’, you bums / You can’t even pay me enough to react,” he raps.

The star-studded clip features cameos from the biggest names in sports including Kevin Durant, Odell Beckham Jr., and Marshawn Lynch, who tackles Drake to the ground.