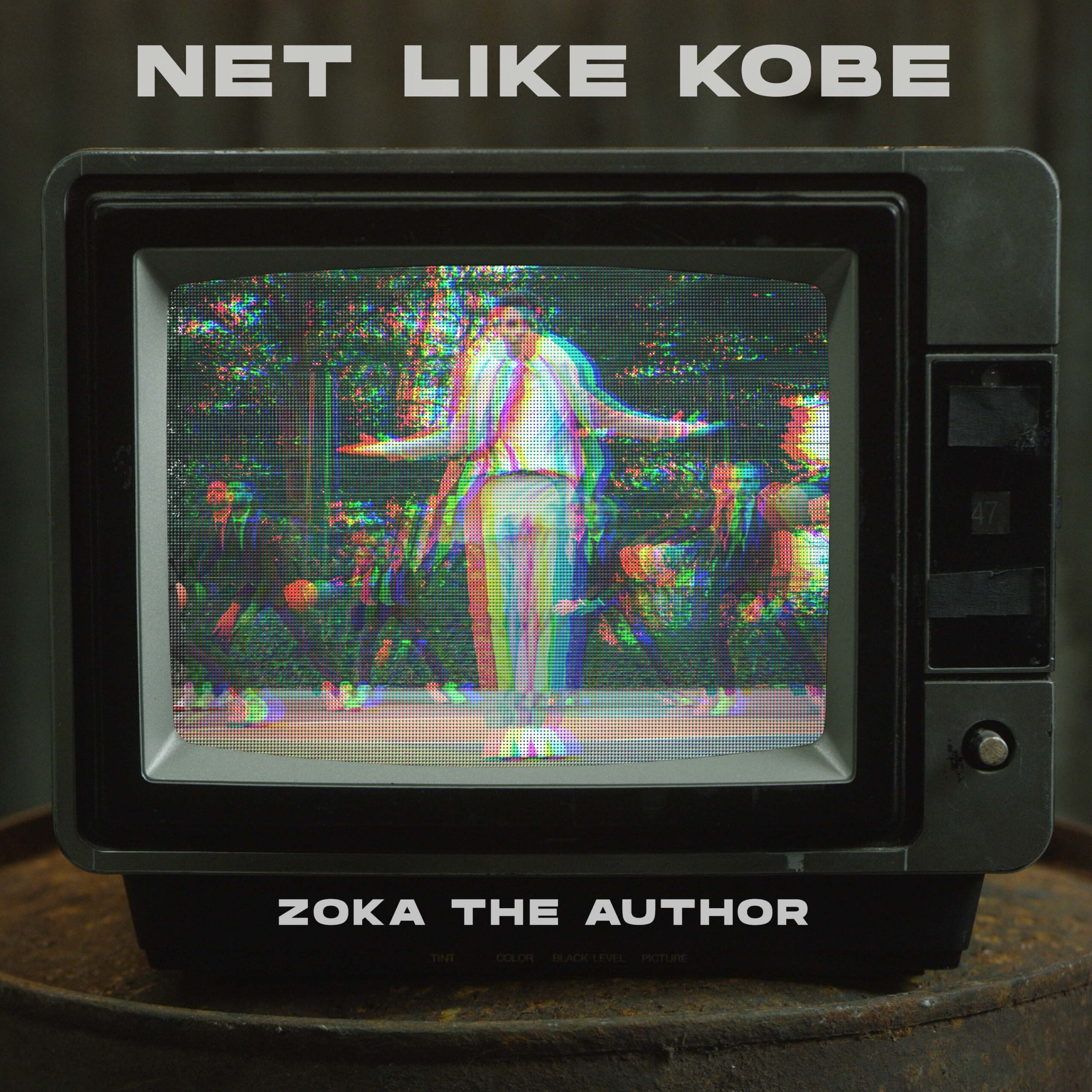 Produced by Evil Genius, who also produced Aaron Unknown’s album Crazy Nature Situations, Zoka elaborates on the inspiration behind the new release. He explains “Net Like Kobe is quite simply my favourite single yet. It’s a song about the digital systems that ensnare us (the titular “Net”), and the importance of educating ourselves on these systems in order to overcome them, thus the chorus “I know about the net like Kobe ”.

It’s also the only song I’ve ever made that I’m still not tired of listening to.“ Zoka The Author has been an unstoppable force that shows no sign of slowing down. His uncommon lyrical precision has set him apart from his contemporaries.

In 2019, his debut single ‘The Mindset’ landed itself on BBC Radio London and Norfolk and was made Rellik Tha Don’s track of the week on Reprezent Radio, which led to his sold out headline show at O2 Academy Islington shortly afterwards.

After dropping his debut EP ‘Reflections’ last year, he caught the attention of Jo Whiley who spun him on BBC Radio 2, and he is set to push himself even further into the limelight with his pipeline of releases planned for the year.

Having released a slew of singles like ‘Flowers & Mosaic Flows’ and ‘KNOW ANYONE?!’, and gained support from the likes of Link Up TV, H-Wing, and Wordplay Magazine, Zoka The Author has established himself as a lyrical heavyweight that’s capable of holding his own with the best. Fresh and versatile, Zoka The Author is relentless in his pursuit of finding a place for himself in the music scene. This is an artist you don’t want to overlook!