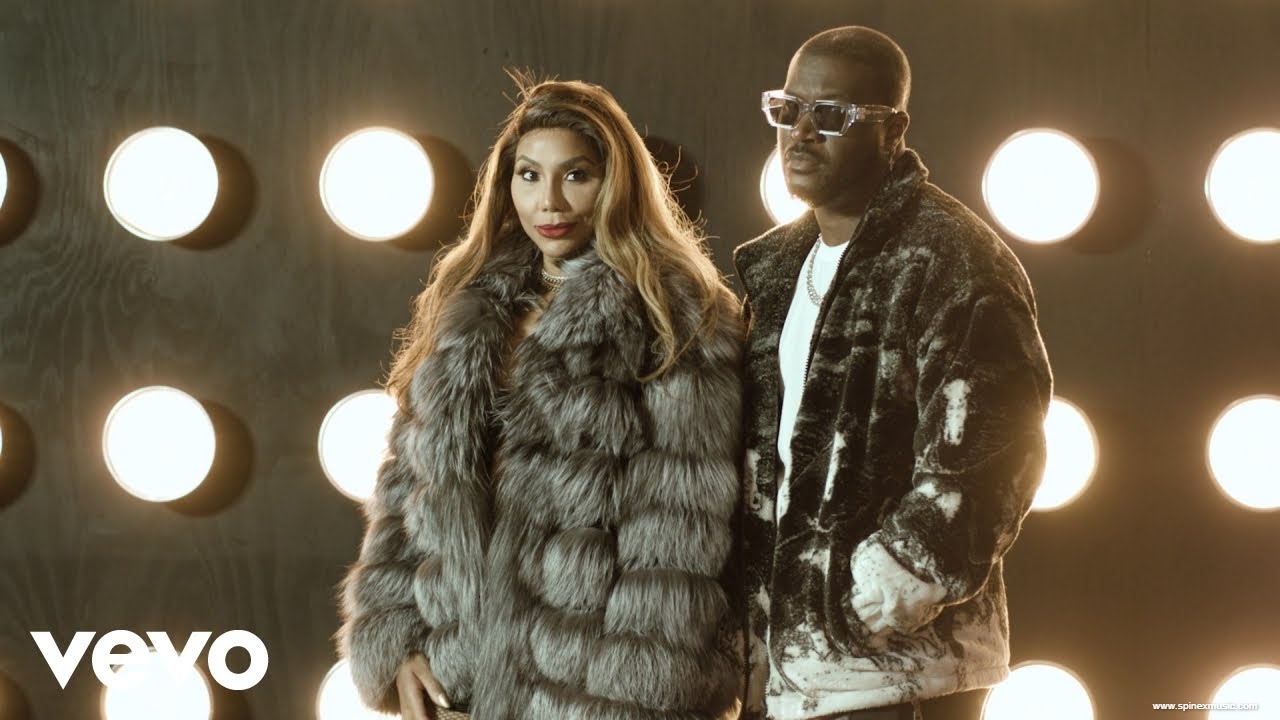 Mr. P – I Love You (Official Video) Ft. Teni is offiially out nowIn commemoration of his birthday veteran singer Mr. P has shared the official music video to the song “I Love You” as a birthday gift. Simi, Teni and Tamar Braxton, and American singer, are featured on the record.

Mr. P released the new music video to spice up the celebrations of the reunion and birth of the legendary Square duo. The visuals for “I Love You” have been released by him. It features Simi, Teni and American singer-songwriter Tamar Braxton.

Goldswarm is the talented beatmaker who produced ‘I Love You.’ It’s the sixth track from his previously released LP, ‘The Prodigal. It also features the third music video.

The video was co-directed and edited by Mr ( Peter Okoye) and the highly-rated Patrick Elis. Check out the video below!