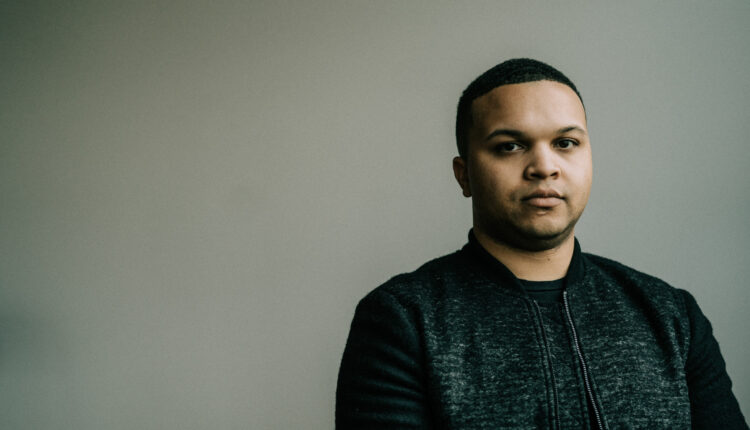 ‘Fierce’ features WRYT’s trademark grunge-inspired guitars and rock sensibilities, coupled with his familiar grounding in social consciousness and real-world experiences. The track, along with the next single ‘Charlatan’, were all written, recorded, and produced by WRYT during quarantine.

He channeled his difficult experiences with mental health challenges during the pandemic into a creative outlet, focussing specifically on the topic of loss and grief, and coming to terms with the new ‘normal’: ‘Loss is something that each of us are guaranteed to experience in life,’ WRYT says, ‘with that loss comes blinding grief that leaves a feeling of hopelessness and abandonment in the fear and mourning wrapped in our loss. There is that consistent anger and disappointment that our loved ones will not be able to experience all that life has to offer. The chorus harkens: “You could have seen the way we were,” pining at a retrospective dialogue, conveying all that occurred in life that felt incomplete. Who and what do we leave behind, and how do those left create a life that is persistently searching for the missing piece?”. ’Fierce’ isn’t as much a triumphant ballad on overcoming grief but a message that sits with the sorrow and attempts to process the new reality.’