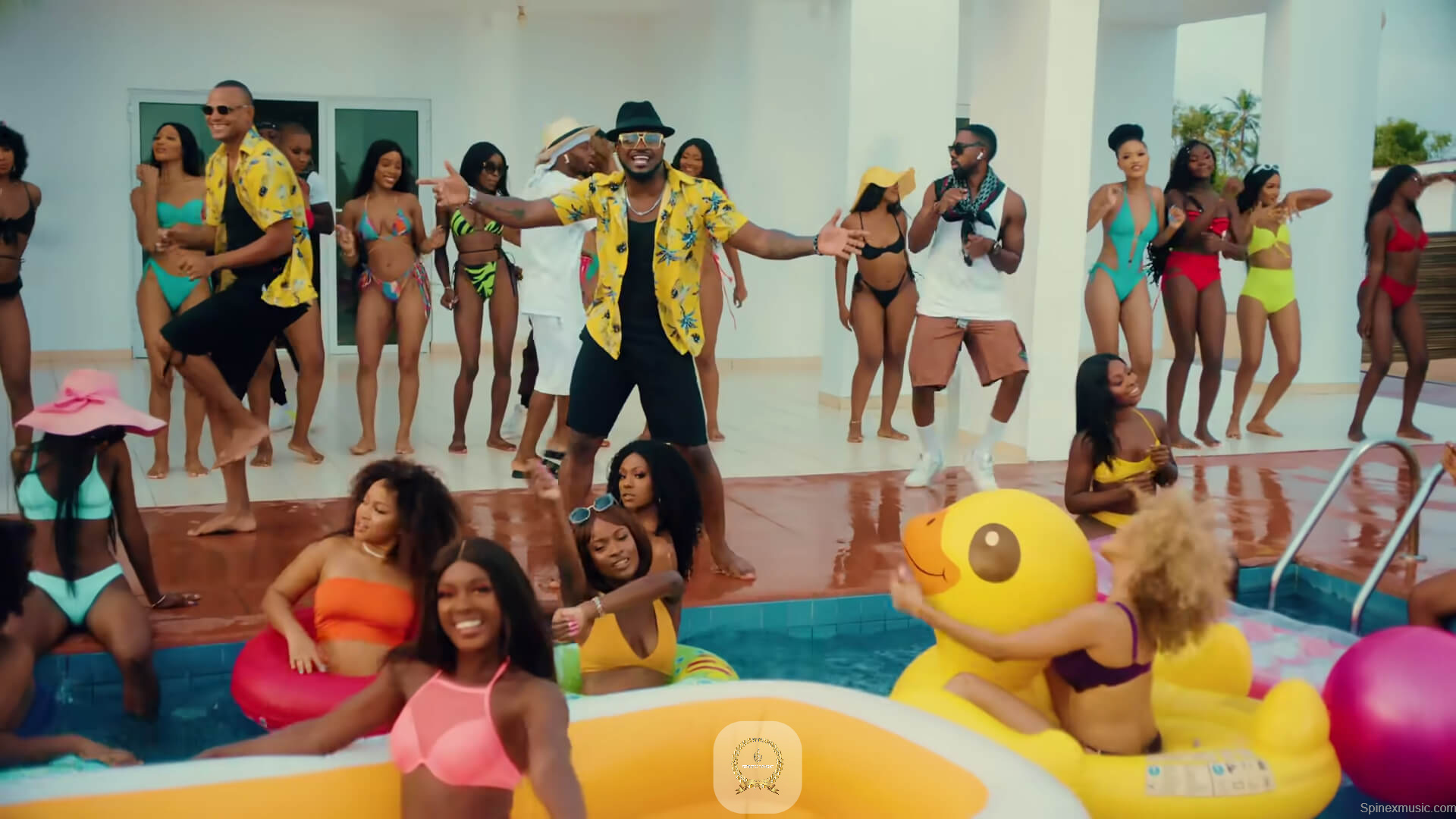 However, ‘Just Like That’ is one of the tracks off his recently released album titled “The Prodigal“. Watch and share below.You can air your view about this video by leaving a comment in the section beneath.