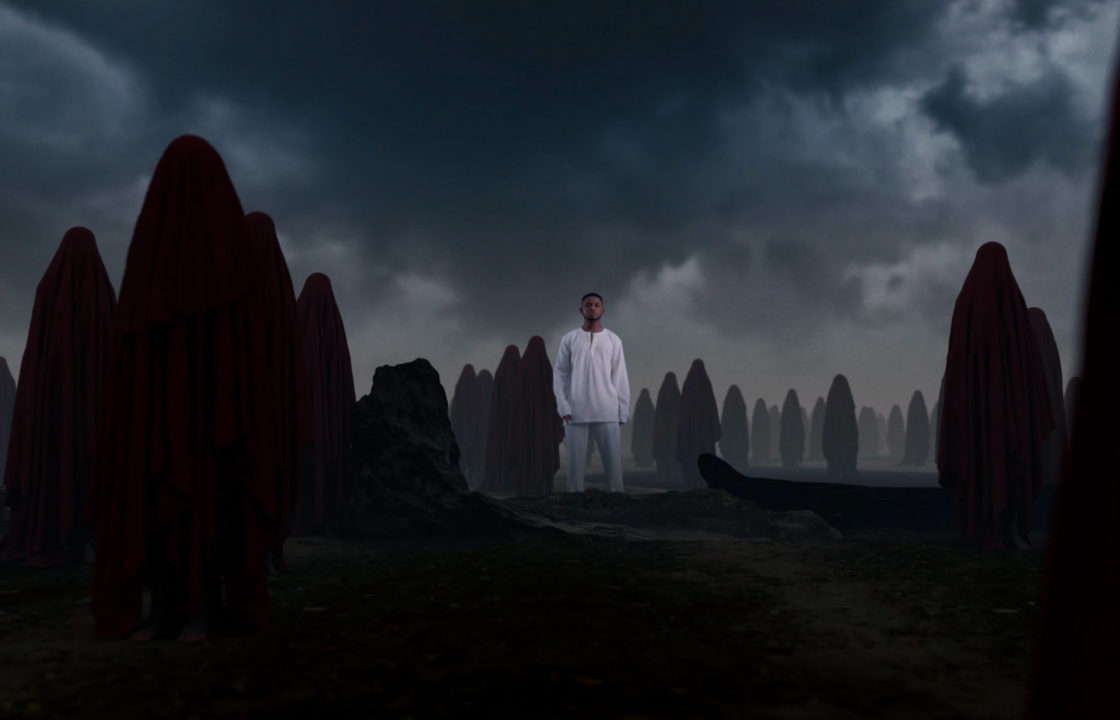 Chike Releases The Visuals For – Nwoke Oma: Nigerian singer-songwriter Chike has released the official music video for Nwoke Oma. The video was directed by Pink for Pinkline Films.

Painting a vivid picture, Chike inspires and advises with the spectacular visual for The Brother’s Keeper’s lead single “Nwoke Oma.” The cut titled “Nwoke Oma” is a high-life-pop number that inspires yet talks about the joys and new friends attracted by success, as Chike sings on the chorus of the lush emotive DeeYasso production, “When you dey hustle, you go dey all alone, When you succeed, they go call you their own, Na because you don dey for the throne, They dey call you Nwoke Oma.”

“Nwoke Oma” – meaning “Good Man,” or in this case “Good Person” – is a word of encouragement to all hustlers out there, striving to create a better living for their families so they can be called a “good man” or “good woman.” The singer acknowledges the struggle to be recognized without the societally-approved norms of success.

“Nwoke Oma” which is poised to be an African classic and an evergreen number serves as the lead single of “The Brother’s Keeper” is a musical memoir detailing the joys, wins, losses, struggles, and challenges as Chike navigates current life after the success of his debut album “Boo of the Booless.”