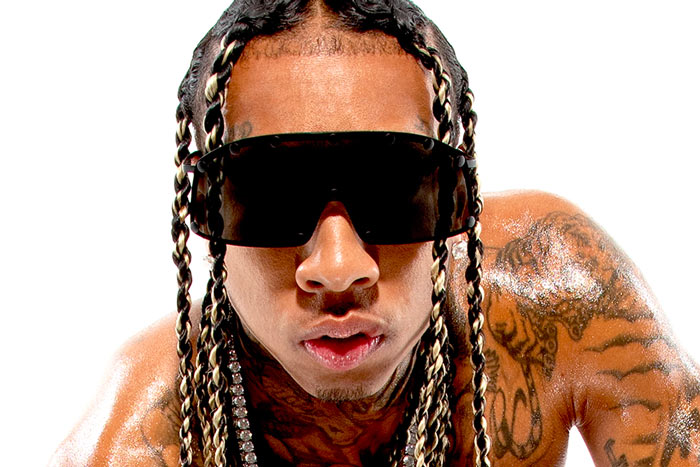 Tyga Drops New Single ‘Sheikh Talk’: Hot on the heels of his Doja Cat collaboration “Freaky Deaky,” Tyga re-ups with his latest summer-ready bop. On “Sheikh Talk,” T-Raww brings the international vibes as he bosses up over an Indian flute instrumental.

In February, Tyga teamed up with Doja on “Freaky Deaky,” which has over 100 million streams and peaked at No. 43 on the Billboard Hot 100.

He is now finishing his new album, which is set to arrive in July. The project will include a collaboration with Chris Brown and other surprise guests. “I’m waiting on two features that I really, really want,” he told Apple Music.