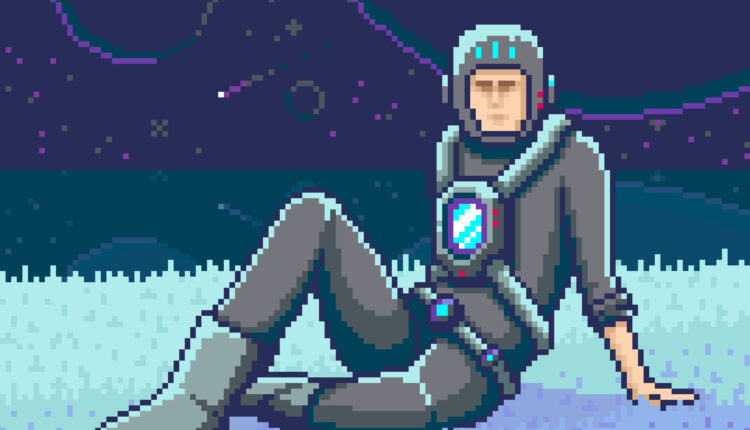 Tony Baltimore returns with the infectious new single ‘Sit Still’ taken from the upcoming album ‘Let’s All Go Insane’. The follow-up to the playful videos for the album’s title track ‘Let’s All Go Insane’ and ‘That Girls Got Eyes’, the Roots Rock Singer-Songwriter once again demonstrates his sharp, catchy songwriting and immaculate performance.

Full of tongue ‘n’ cheek humour, biting sarcasm and subtle irony, ‘Sit Still’ is a brilliant demonstration of both Baltimore’s catchy, impactful songwriting and his water-tight lyricism. Built around a backdrop of guitar riffs that already sound like classics, driving drums and pinpoint backing vocals that compliment Baltimore’s effortlessly charismatic lead, there’s a striking energy and overall sense that this recording is like listening to the band rip-roar their way through a live set.

Speaking on how ‘Sit Still’ was written Tony explains:

“Sit Still is really just a silly, tongue-in-cheek song that when we started recording it I thought sounded like an early 70’s Rolling Stones mimic. When I first wrote it I never expected it to be on a record at all but here it is as a single!”

Produced by Ian Shaw (Portugal. The Man, Barb Jungr) and released by Conch Town Records, the upcoming album ‘Let’s All Go Insane’ was recorded on both sides of a global pandemic that temporarily brought Baltimore’s gigging schedule to a halt. For a decade, he’d been playing shows every day, sometimes performing as a solo act during the afternoon before fronting a five-piece band for a nighttime set. Those gigs had sharpened not only his vocals, but also his songwriting chops. “I’d write songs in the morning and play them for an audience later that day,” he remembers. “Songs like ‘All Day’ were even written onstage, with me singing the lyrics as they came to me.”

Having made a name for himself, playing up to 8 shows a week in the beachside bars and clubs in his home City of Key West (both solo and with a 5 piece band), Tony has a reputation as one of the most hard working artists on the scene. Having grown up in urban Maryland, raised by working-class parents, Tony learned the value of working hard and putting in long hours.

This strong work ethic is what propels Tony forward as an artist, always playing live and constantly writing new material. An artist through and through, Tony has already proved that his dedication to his music and undeniable talent are more than enough to have a hugely successful music career.