Through Infinity – Still Not Enough 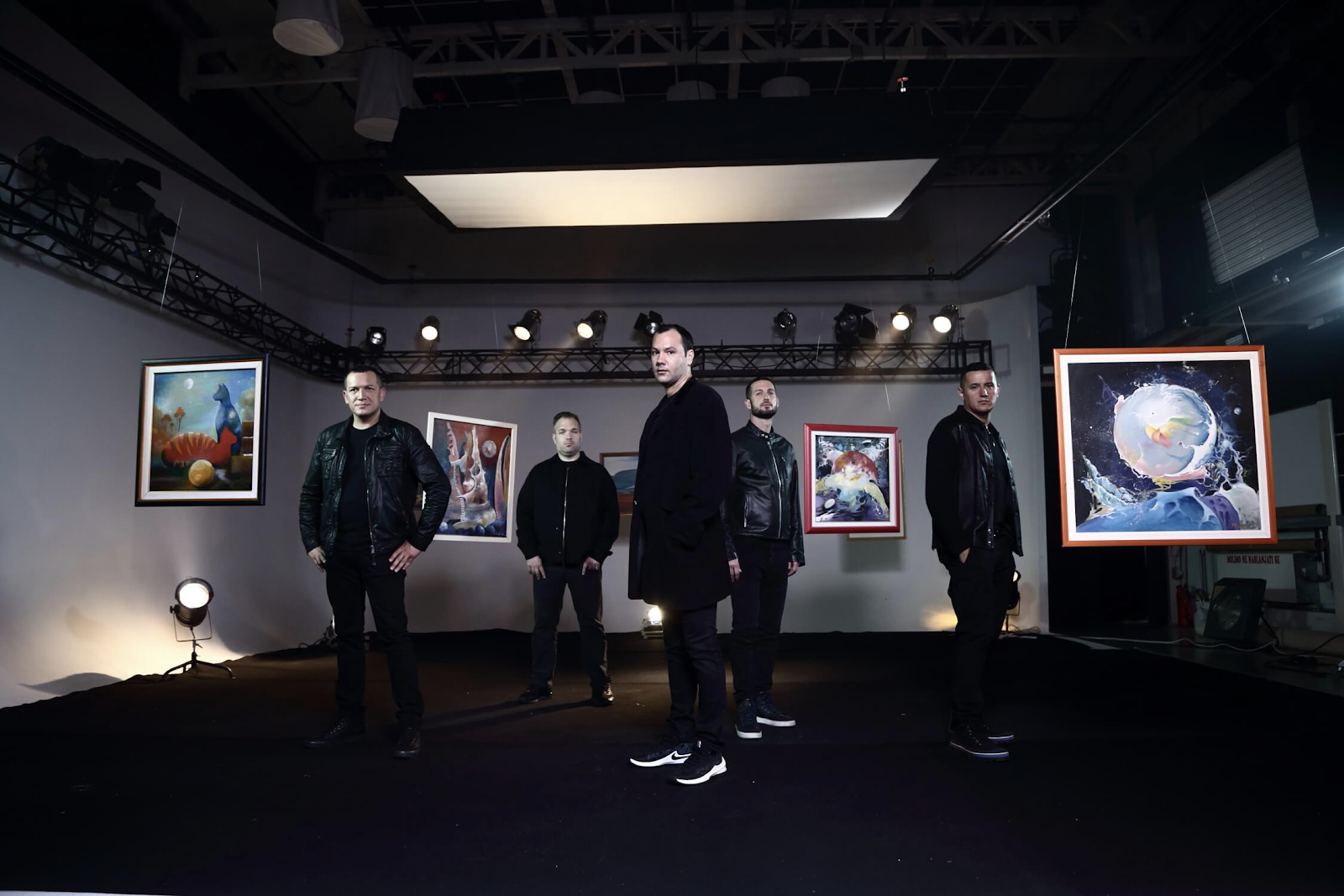 Rock band Through Infinity have released their new single entitled ‘Still Not Enough’. The track was mastered by Frank Arkwright (Coldplay, Arcade Fire, Oasis, Snow Patrol) at the Abbey Road Studios and is the lead single from their upcoming album, titled ‘The Afterlife’ — that is a vocal resurrection of their debut instrumental album ‘The Life’, published in 2017.

The band, spearheaded by author, composer, and guitarist Josip Pešut, believes in the power of art as a portrayal of the times that we live in. It is something that will be left behind, as the name suggests — through infinity. This viewpoint is ingrained in everything that Josip does, stemming from the influence that his late mother bestowed upon him. An artist in her own right, Josip often turns to her abstract art which allows him to uncover new meaning and messages that inspire his writing. It also acts as an eternal reminder that what is gone is not forgotten; it lives on through the art they create, which is the reason Josip’s mother’s art features heavily in Through Infinity’s videos and live shows.  This ethos flows throughout Josips work with honest subject matters that dive deep into Josip’s viewpoints and emotional experiences in the pursuit to leave a lasting reminder of his own existence.

‘Still Not Enough’ is a recollection of Josip Pešut’s feelings of losing someone close to you and how nothing could be comparable to still having them around. The music video rouses an eccentric, yet introspective appeal that allows the viewer to be absorbed in the lyrical essence in an intimate way. It shows the band navigating the impressive scenery of their homeland, Croatia surrounded by Josip’s late mother’s paintings, thus adding another layer of symbolism to an already emotive track.

Through Infinity have also announced a collaboration with Mel Gaynor (Simple Minds & RISK drummer). The two became good friends when the band invited RISK on their UK tour that got partially cancelled, partially rescheduled to the spring of 2021, reactively to the ongoing hardships of the pandemic. The band has achieved success within eastern Europe with their previous singles ‘Shine’ and ‘The Sight of an Eagle’. A true artist in every sense of the word, Josip has also self-published a number of novels including ‘Nubian Pearls’, Space Factions and his upcoming book ‘The Chasm’. Never one to miss an opportunity, Josip has used the current lockdown to fuel his creative passions, the time had allowed him to take more creative risks. In his own words “You can lock me in a room and I can write 10 books. You can lock me in a studio, I can write 5 albums”.

Influenced by an array of artists including Peter Gabriel, Joe Satriani, Bon Jovi and Toto, Through Infinity is on the cusp of breaking into the UK market. Follow their socials for the latest updates.