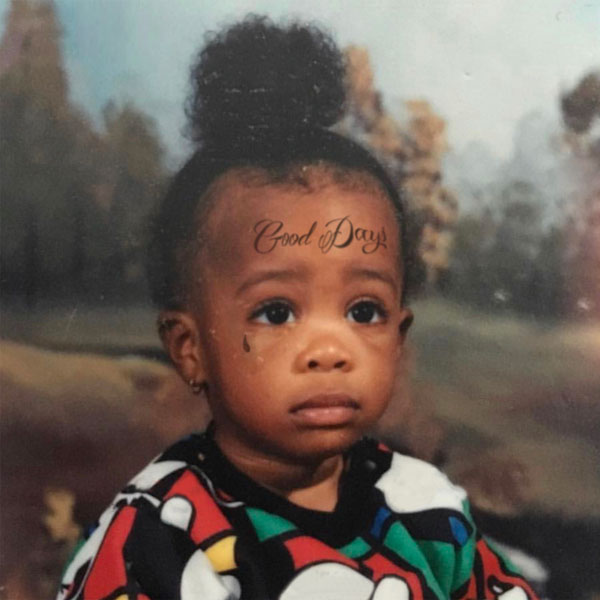 Barely four months After releasing her Neptunes-produced single “Hit Different” with Ty Dolla $ign, American songstress and songwriter Solána Imani Rowe, known professionally as SZA, has released her second solo titled “Good Days,”. If the song sounds familiar, that’s because it was included as the outro track to her “Hit Different” video.

This is hopefully a sign that SZA’s long-awaited sophomore album is finally on the way. In October, she previewed a collaboration with Rodney “Darkchild” Jerkins that could appear on the follow-up to her 2017 debut Ctrl.

Watch “My XXXL Life“ By Teni