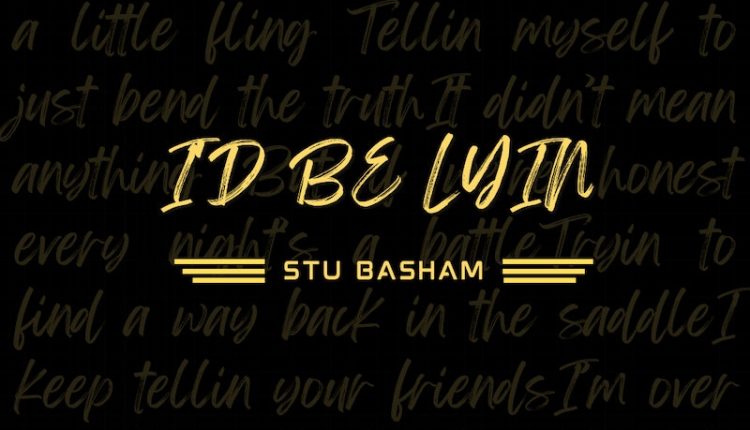 After a very busy summer, Stu Basham, aka “Captain Country”, is slowing it down with a duet ballad with his wife Chrissy titled “I’d Be Lyin.” He started gaining attention from several online country blogs with his debut single “Hits like a Girl” in June and steadily kept the momentum going with other summer anthems “Sucker for a Good Time” and “Shore Thing”.

With radio stations picking up the new singles and blogs starting to catch on, Basham felt it was a great opportunity to feature a duet. His wife used to sing with him on songs when the couple lived in NYC, but that was when the country singer was writing pop music.

Now that he’s planting his roots in the Nashville music scene, “I’d Be Lyin” will surely hit fans of Jason Aldean and Carrie Underwood’s smash “If I Didn’t Love You”, but the song has a pop element as if Coldplay were to do a collaboration with the country stars.