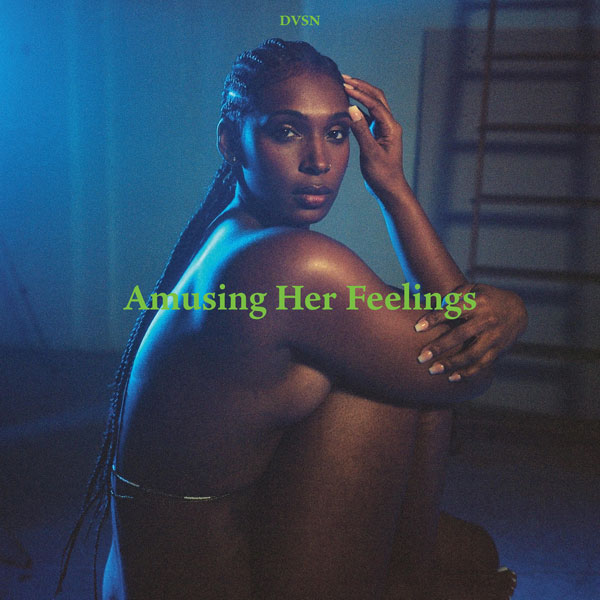 Dvsn is back in their feelings.Nine months since the release of A Muse In Her Feelings, the OVO Sound duo—singer Daniel Daley and producer Nineteen85—delivers the next chapter with Amusing Her Feelings.

The 4-track follow-up to their critically-acclaimed album includes the previously-released “Blessings” and their Kings of Leon cover “Use Somebody,” plus “She Said” and “He Said,” the latter featuring Miguel.

A Muse In Her Feelings, dvsn’s third studio album, was released in April and spawned collaborations with Future, Summer Walker, PARTYNEXTDOOR, Snoh Aalegra, and more.

Meet the First Members of YouTube Black Voices Class of 2021