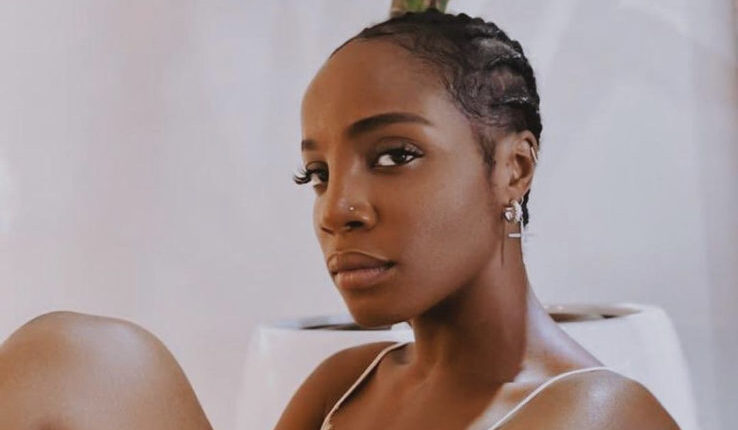 The video opens with this quote by pioneer Serena Williams, “The success of every woman should be an inspiration to another. We should raise each other up. Be very courageous: be strong but kind, and above all be humble.” The quote embodies Seyi Shay perfectly as she never misses the opportunity to celebrate sisterhood and inspire the younger generation of young women. This song embodies girl power in all its glory.

Looking stunning as ever, we see the gorgeous, strong and powerful woman Seyi Shay in all her elements. The Big Girl video is ultimately the culmination of Seyi’s journey to making the album, her rise and striving to be all she can be as a woman. The video offers a glimpse into the glamorous, yet hardworking lifestyle and the world of the music songstress.

“Big Girl,” is produced by Kel-P, and gives a reflection of Seyi Shay’s thoughts on the true definition of the word “Big Girl.” This means independence, embracing your journey, the experiences you’ve been through that have helped you to grow; and having the boldness to express vulnerability – as according to Seyi this is what makes one a “big girl.”

At the end of the video, we get the most interesting clip of Seyi. It is a special confirmation that the artist is indeed expecting her first child. We see a glamorous Seyi with a surprise at the end of the video and she looks as stunning and gooey as ever. Congratulations are in order!

Big Girl is the second studio album by Nigerian R&B singer Seyi Shay. It was released on 10 December 2021, by Stargurl Limited. It was produced by Bruno, Spiritual-Vibes, Kel-P, Dr Amir, PD, and GuiltyBeatz. The Big Girl video was shot by Oyin Ameen for Hunter Films TV.