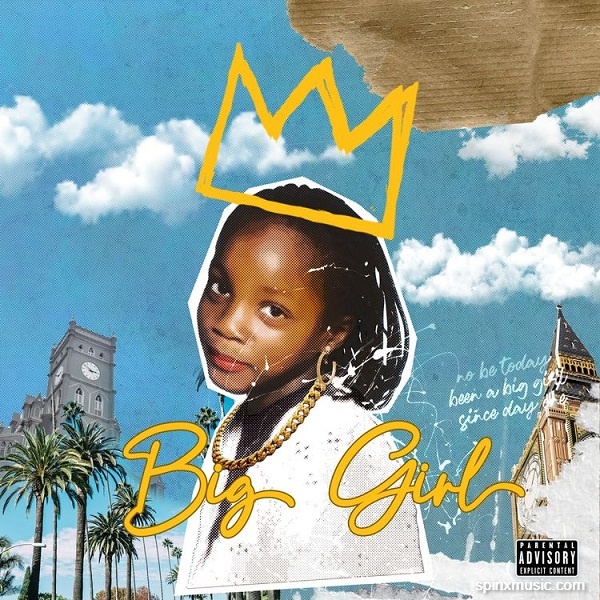 The talented singer teamed with Nigerian famous singer Wande Coal whom did an amazing job on the record that was influenced by reggae.

The song was created by Nigerian record producer Kel P.