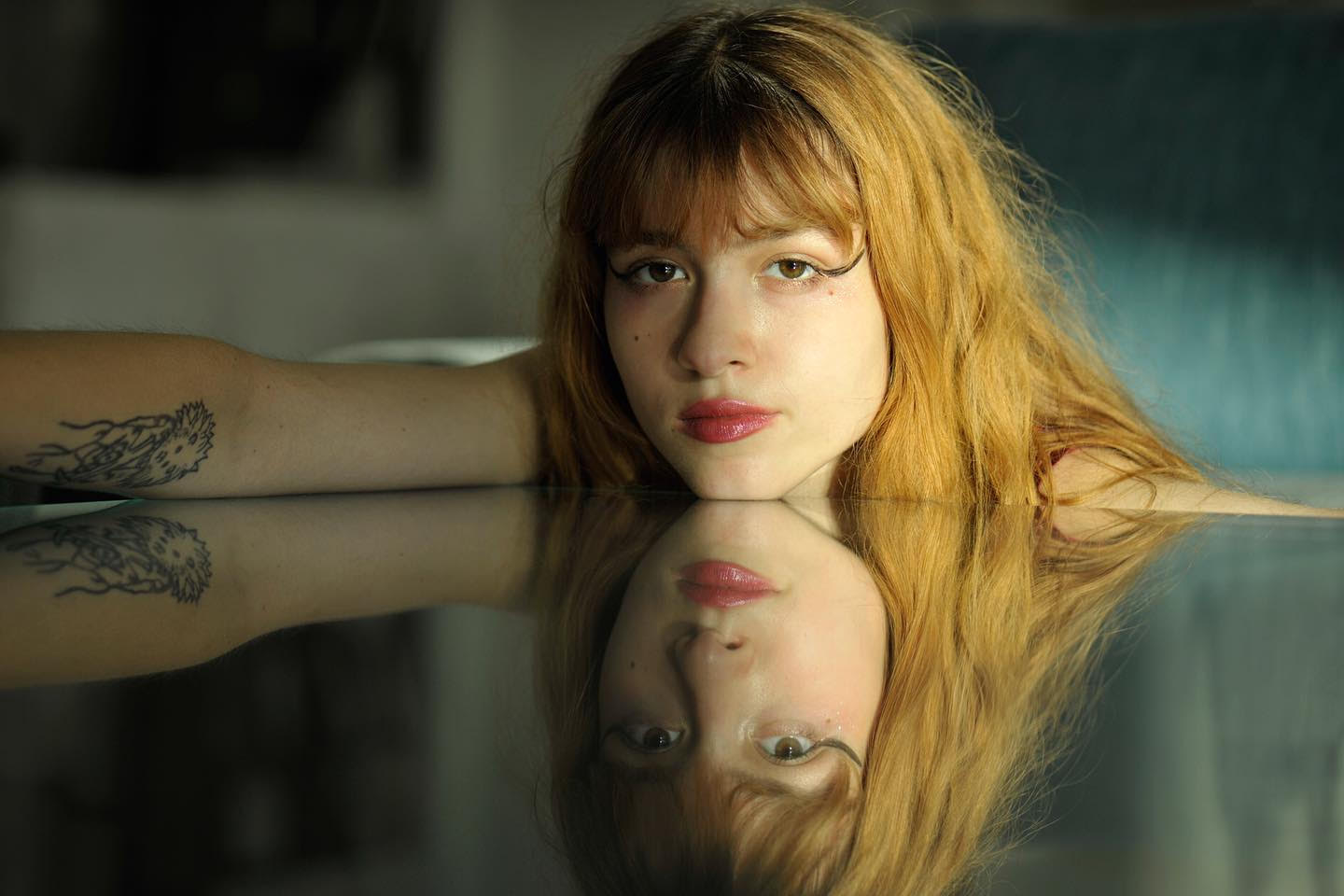 As a singer, songwriter, rapper and producer, Savi Kaboo’s alternative sound and style defy borders and easy categorisation, building a diverse sound that draws on her international roots (American-Egyptian and raised in Vienna, Austria). Since arriving on the scene in 2020, Savi has independently released a series of unforgettable songs, such as “Blinded”, which went on to generate over half a million streams on Spotify alone, and she has no plans of slowing down anytime soon. Keen to build further on her momentum, she has just unveiled her brand-new single, “Hurting”, which is lifted from her newly released album, L.A.

L.A. presents an intimate portrait of her life, coloured with a rush of intense and powerful emotions. The eight-track album is about embracing life in all its chaotic glory, and all the songs are tied together by themes of love, heartbreak, loneliness and healing. New single “Hurting” is one of the highlights on the project and stands out with Savi’s honeyed vocals laid over a grimy beat as she sings about the dark side of a relationship.

Her distinctive vocal tone immediately draws you in from the first few seconds of the opening verse. Boosted further with a slew of infectious melodies and a memorable hook, it has all the makings of another hit for Savi. The track also arrives alongside an equally captivating self-directed music video.

Speaking further on her new music, Savi Kaboo says, “I flew over to LA to do the full album there. Each song was done in a day max, since we created eight songs in seven days. ‘Hurting’ was a very emotional track for me that dives into a very dark side of a relationship I was in that caused me a lot of pain.

As music heals me, this song expresses something that I couldn’t process any other way. It helped me get back into the moment, face reality and change my circumstances.” “Hurting” and the rest of L.A. are available to buy/stream now on all platforms: https://distrokid.com/hyperfollow/savikaboo/la.