Sam Chaplin – Sing It Out 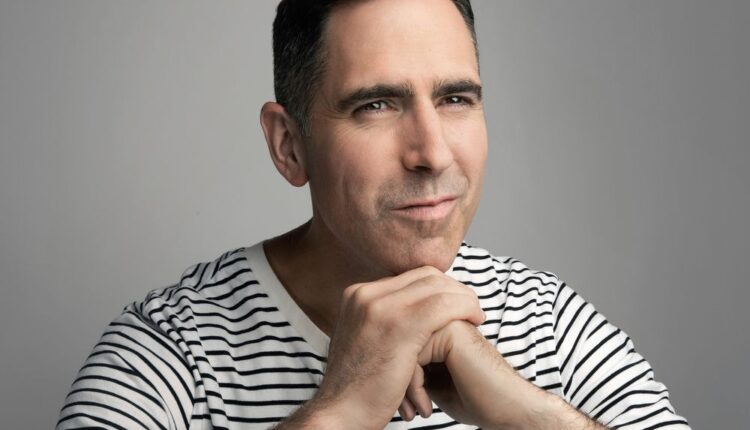 Sam Chaplin – Sing It Out – Every day we are entertained by some of the UK’s greatest performers but who captures their imagination? Well, in the case of a whole host of comedy stars, including Graham Norton and Miranda Hart, it is viral web hit Sam Chaplin who has stunned celebrity audiences fronting his jazz band and working alongside names such as James Corden, Jack Whitehall, and Rob Brydon, and is now set to wow the general public with the upcoming release of the anticipated single Sing It Out.

Audiences may be familiar with Chaplin from his runaway web success parody series that swaps lyrics of classic songs with lockdown inspired words (see: Come On Eileen’s Covid-19 Parody), that have quickly racked up over 1.27m views. Now the artist flexes his full creative muscles with his original single Sing It Out – inspired by his work with the people affected by homelessness.

“The song is a play on the phrase ‘sing it out’. Choir leaders and rock stars alike are always telling people to ‘Sing it Out!’ but in this song the emphasis here is on the cathartic power of singing – singing it ‘out of your system, out of your body, out of your yesterday’.

The verse opens with a sparse drum groove that takes you into the world of MJ’s Billie Jean, it talks of someone nervously walking into the room for the first time, the pre-chorus lifts us with a deft harmonic switch into a magical wonderland (nods to Rufus Wainwright) – this delivers the euphoric feeling of singing together on stage as a choir, and the chorus drops with a powerful ‘work song’ refrain that Rag’n’boneman would be proud of.”

For the past 9 years, Sam Chaplin has been working as choir director with The Choir With No Name – a choir for people affected by homeless. His passion for choir-leading has led him to work with choirs for Maggie’s Centers for those suffering with cancer, Grenfell locals in the year following the tragedy, a choir for women whose children have been taken into care, workshops in prisons and projects with children with autism – ‘Sing it Out’ is not only set to be a jazz/pop hit song, but has also become a life philosophy for Sam.

Sing It Out follows Sam’s previous single Right Now ahead of the release of his album Back Into Life which audiences can enjoy listening to on November 7th. Fans can also catch Sam at his Bush Hall Launch gig on November 21st.