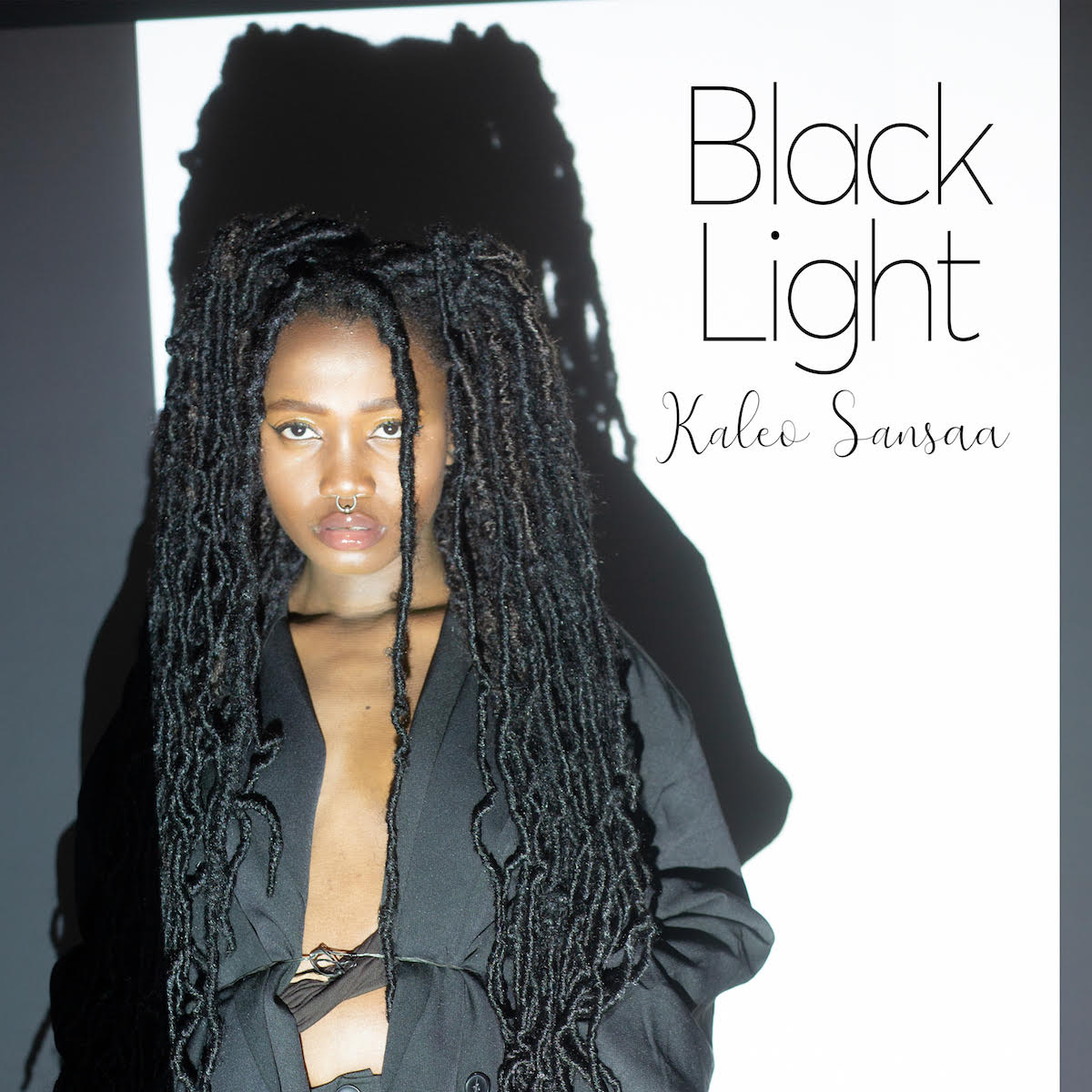 Kaleo Sansaa Shares Riveting New Single – Black Light: Fast-rising innovative hip-hop artist Kaleo Sansaa has returned with her brand-new single, “Black Light”, which is lifted from her latest album, Solarbased Kwing. The track arrives with accompanying visuals directed by Katharina Ziemkus. Hailing from Berlin, Kaleo has gone from strength to strength in recent times, with 100,000+ streams independently for her latest album, and “Black Light” looks set to continue her growing momentum for the rest of the year.

“Black Light” highlights Kaleo’s unique and experimental brand of hip-hop – named solar-based-hip-hop by Kaleo – which sets her apart from many of her contemporaries. Solar-based hip-hop is essentially the pure expression of the soul and is characterised primarily by hypnotic, experimental hip-hop beats. Describing the sun as her greatest inspiration, at the core of Kaleo’s message is her solar-based philosophy – the belief that the sun never truly sets for mankind.

Speaking further on the new release, Kaleo says, “‘Black Light’ is about turning pain and trauma into fuel – fuel to see the power you hold, to heal and overcome generational curses, and for empowerment to build a new universe or life that you deserve. It’s about acknowledging the God within you.”

With her unique, dynamic and experimental take on hip-hop and a clear vision for how she wants to present her artistry, Kaleo Sansaa is a much-welcomed addition to the genre. And with her music and originality continuing to soar and draw in new fans with each new release, Kaleo Sansaa will be one to watch out for over the next year and beyond. “Black Light” is out now.