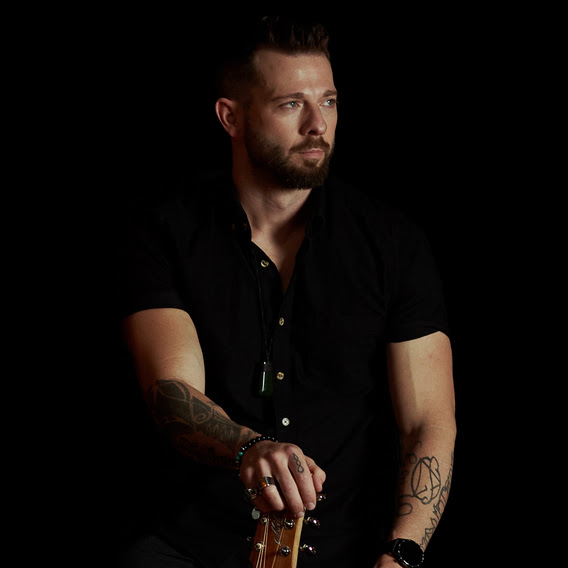 International music artist Sam Bartells is continuing his inspiring memoir of songs with his upcoming single “Sign”, available on August 28th. The New Zealand native sets his honest and vulnerable lyrics and refined musicianship on display in the upcoming track, which will be featured on his upcoming EP Let’s Go.

Also featured on the Let’s Go track list is Bartells’ latest single, “Blessed + Broken,” which gained worldwide attention. “Blessed + Broken” was not only featured on Apple Music’s official Country Roads playlist but served as an inspiration to many as Bartells shared his battle with addiction and his last rock bottom.

Since regaining control of his life, Sam Bartells has molded his artistry with a country-alt-rock sound and strives to touch the hearts of people who may be enduring troubles like he has. “Sign” follows the trend, as he searches for “a little peace in my darkness.”“For me, it’s a song about finding out what’s important to you and taking your time,” says Bartells about the all-to-relatable track.

No matter the dark times, Bartells continues to search for the light, and encourages others to do the same. “If you continue to search,” Bartells continues, “you will succeed.”“Sign” is available for pre-save on Spotify now. https://smarturl.it/preSign