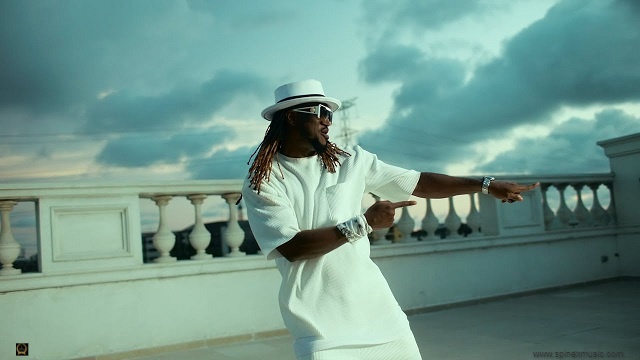 In furtherance ‘Ayoyo’ was produced by fast rising record producer Chrisstringz. The colorful video Video was shot and directed by Adasa Cookey.