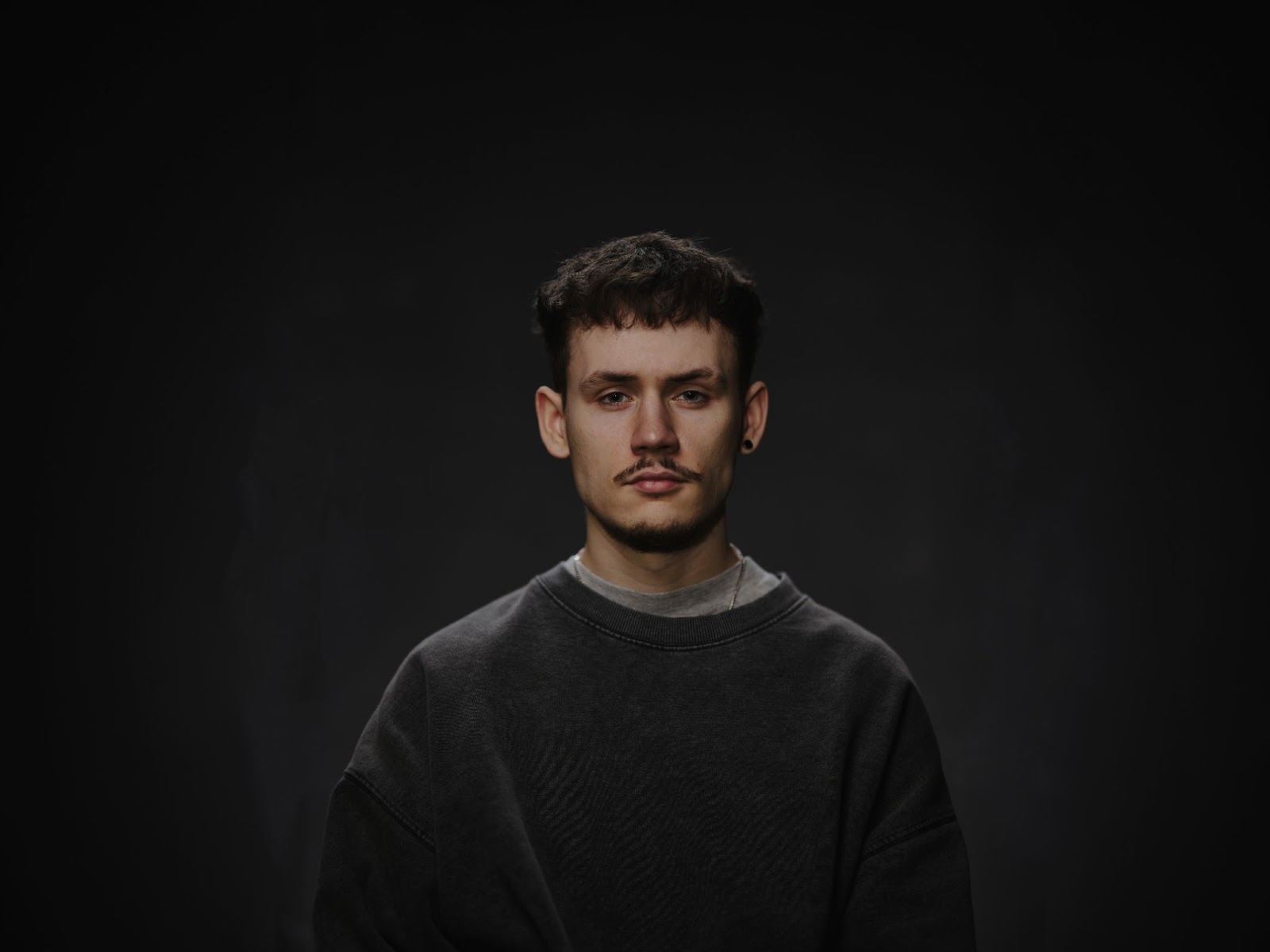 SAINT Releases Music Video For ‘One In The Chamber’ : Bristol-based rapper SAINT is releasing his brand new track ‘One In The Chamber’ on the 10th June 2022 the leading single from his upcoming full-length EP ‘Laws of the Jungle’. A genuine man of the people with lyrics that will resonate across society, SAINT is preparing a project of immense personal significance and self-reflection, looking back at his turbulent past, living with autism, and the lessons learned along the way. ‘One In The Chamber’ comes out through Spinnup, the distribution division of Universal Music.

A memorable visit to the Vatican’s Sistine Chapel left a lasting impression and gave birth to the alias SAINT, removing religious connotations but preserving deep personal meaning, inspiring him to believe in himself and always do better. Rising above the challenges life had presented him from a very young age, SAINT delivers a passionate single, backed with moody samples, crisp beats and sharp lyrics. Embracing Hip-Hop and Grime as his saving grace through the grind of everyday life, the rising rapper provides an escape and guiding light to others, bringing people together through shared experiences and emotions. Confident in the power of his sleek beats and gritty lyrics, SAINT says:

“This project is important to me as it is about reflection and evolving. I’ve got passion and love for music, and this is more than a career or a hobby. It’s my life and how I choose to express myself and to do anything else would be a disservice to my purpose.”

SAINT has been involved with music production and sampling from a very young age, but life took an unfortunate turn and sent him on a downward spiral. Discouraged at home from pursuing a career in music, frequently told he would fail, and struggling to fit within the conventional boundaries of society due to autism, he became homeless at 17 and overdosed at 18. Gliding through the troubles and tragedies around him, and with the help of his girlfriend, the resilient young rapper found solace in music, using rap as a powerful medium of self-reflection and improvement. An inspirational underdog story, SAINT proved all doubters wrong, funding his career by working the graveyard shifts and improving his craft during the day.

Eventually taken under the wing of a benevolent producer, SAINT channelled his passion and drive towards songwriting and producing his own music independently. In the end, even breaking his invaluable hard drive containing a full album and over 200 beats was not enough to break the young artist, bouncing back stronger than ever and releasing the few salvaged tracks in his debut EP ‘Spectrum’ in 2019. Always learning from everything life throws his way, SAINT took the setback as a sign to improve and do even better on his upcoming personal album ‘Laws of the Jungle’.

Inspired by a wide range of Hip-Hop and Grime heavyweights such as 2Pac, Eminem, Loyle Carner and AJ Tracey, SAINT certainly has a story to tell and the beats to back it up. Follow his socials to be the first to find out about his upcoming video releases and information on his exclusive live stream event later this year.