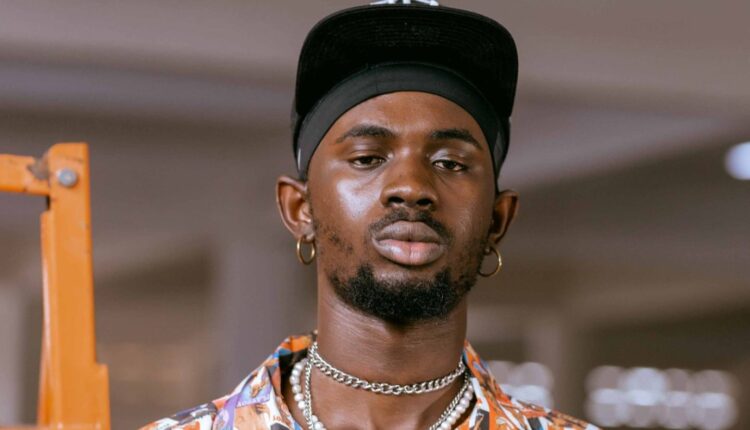 Black Sherif Shares Cinematic Music Video for ‘Kwaku The Traveller’: Kwaku The Traveller, which became the number one song in Nigeria and at one time was the most shazamed song in the world with more than two hundred and seventy thousand (270,000) shazams, now has a music video.

Without a pinch of doubt, Black Sherif is, at the moment, one of the hottest artists from the African continent. Basking on the successes of the Burna Boy-assisted ‘Second Sermon‘ remix, Darkoo-led ‘Always‘, and the chart-topping ‘KTT‘, Black Sherif is obviously not stopping anytime soon. In a bid to continue his winning streak, the rapper has unveiled the official music video for Kwaku The Traveller.

The video was directed by David Nicol-Sey. Check it out below.