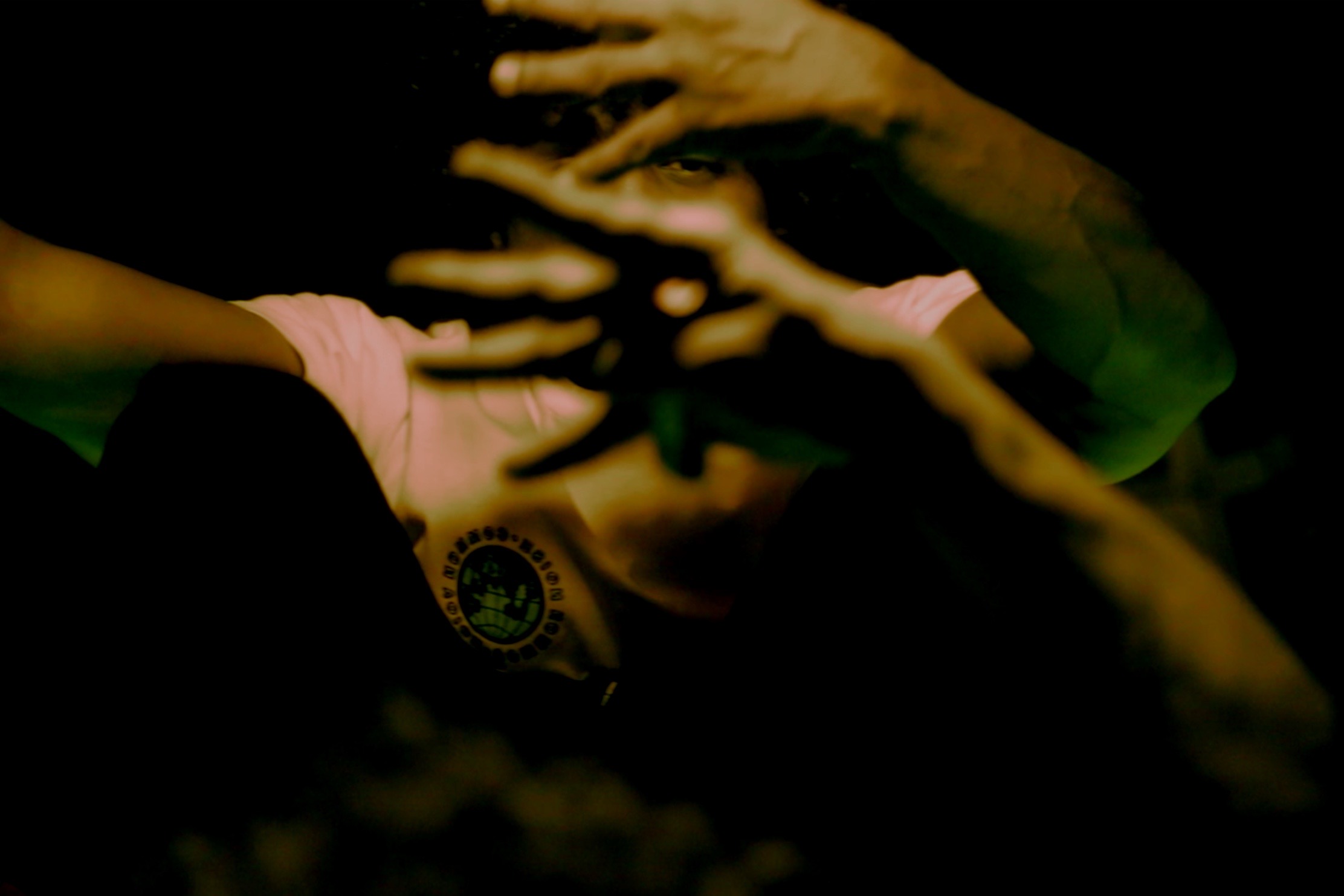 Riiiiko is an international artist from Saudi Arabia, he dabbled with music since his childhood but he took it even more seriously when he went to study in the United States working with artists like Goldlink, but now that he’s back home he is trying to pave his own way working with talented local producers such as Kriracha and B-Element.

Now Riiiiiko unveils his introspective offering ‘Get Smoked’, a dark rap track that reflects upon his own self described reckless behaviour.

Riiiiiko shares more on the making of ‘Get Smoked’

“Kriracha started with a track trying to encapsulate the Memphis hip hop sound so he started with the sample then added the hard drums and 808’s after that I heard the beat and started writing right away. Kriracha sent the stems to B-Element and he helped organise, co-produce and record and mix the whole track.”

With his latest release, Riiiiiko is proving to be an unstoppable and enigmatic force sweeping through the rap scene. His releases are going from strength to strength as he hones his craft and uses music to authentically