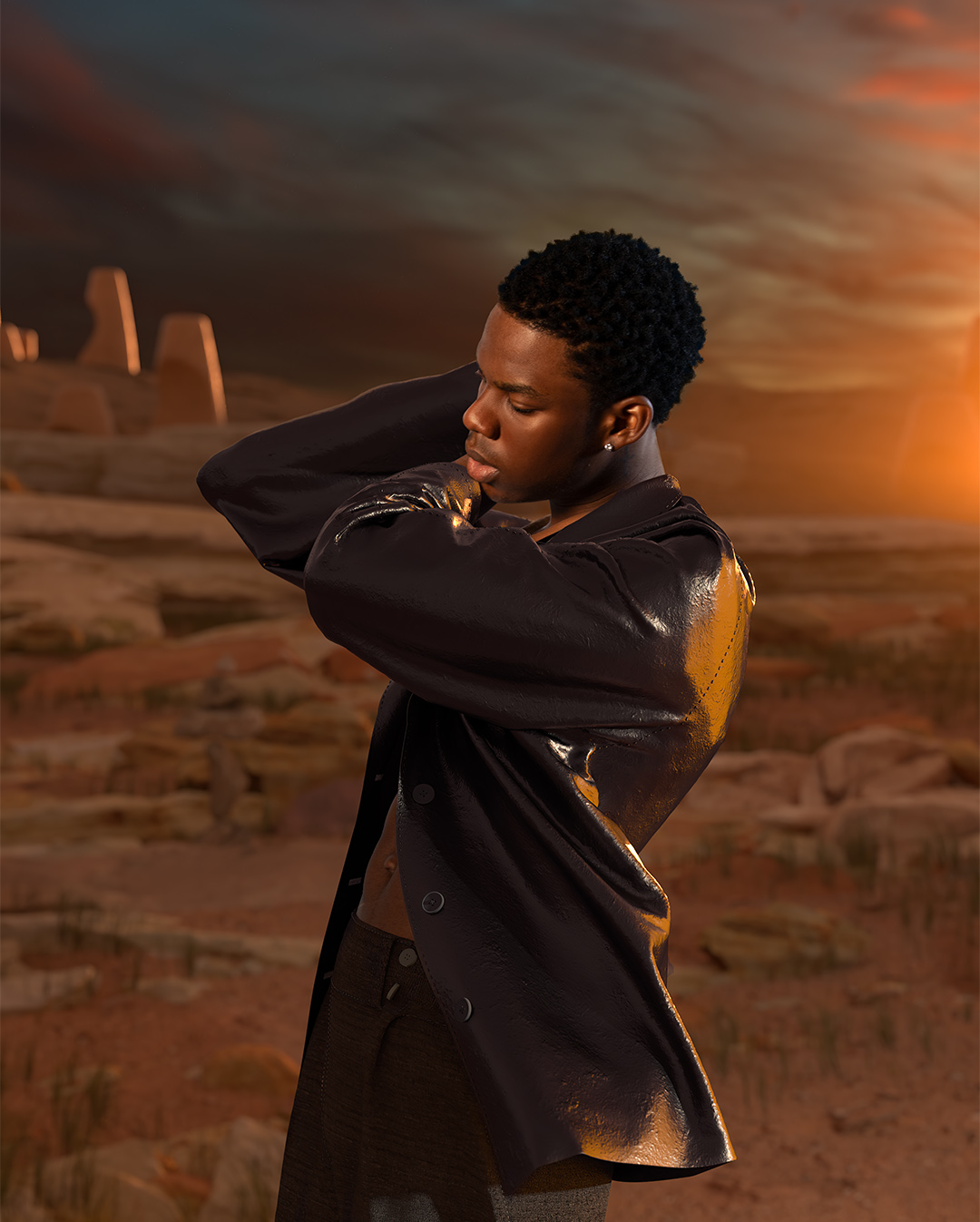 Rema Releases Highly Anticipated Single – Calm Down: Afrobeats golden boy Rema starts the year with a catchy and mellifluous record titled, Calm Down. The song was co-produced by Andre Vibez and London.

Rema kicks into ‘Rave & Roses’ album mode with his first solo release of the year, ‘Calm Down’ produced by Andre Vibez and London. The infectious melody and combination of rhythms highlight Rema’s genre-blending sound which he’s now dubbed Afrorave. Ambitious and open, the theme that runs throughout ‘Calm Down’ is based on the thrill of finding love, the chase of a love interest whilst also addressing the flip side of unreciprocated feelings and disappointment at the beginning of it.

“Calm Down is about the events that led me to find love at the time. It started at a party where I saw a girl who stood out from other girls so I felt like shooting my shot. We spoke and danced… but her friends didn’t let me get any closer which killed the vibe, but afterwards, when they weren’t there, we stayed in touch and hit it off.”

Over the past three years, the world has gotten to know and love the 21-year-old singer as we’ve had front row seats to his incredible journey so far. Rema (real name Divine Ikubor) now enters a new phase in his life as he prepares to reveal his debut album to the world, a project he’s poured everything into. The Benin City native has evolved like no other and since his inception, he has gone on to become one of the biggest and most internationally known names in the new wave of Afrobeats stars.

Most recently, Rema lent his vocals on FKA Twigs applauded Caprisongs project where he featured on lead single ‘Jealousy’ with other artists on the project including PA Salieu and The Weeknd. Showing no limits to what he can achieve – and much to his mother’s delight – he enrolled himself in University and will be returning to education to study Creative Arts.

Already a pop star in his own right, Rema is set to unleash chaos on the world with his album which will reinforce why the hype surrounding him is whole heartily deserved. Rave & Roses is portraying both sides of Rema’s personality and he set the tone early on with his unforgettable singles ‘Bounce’ and ‘Soundgasm’ that came out in 2021. Multidimensional, supernatural, otherworldly are synonymous with Rema and all eyes are on him for what’s to come. The album countdown has well and truly commenced.

Listen to “Calm Down” below.