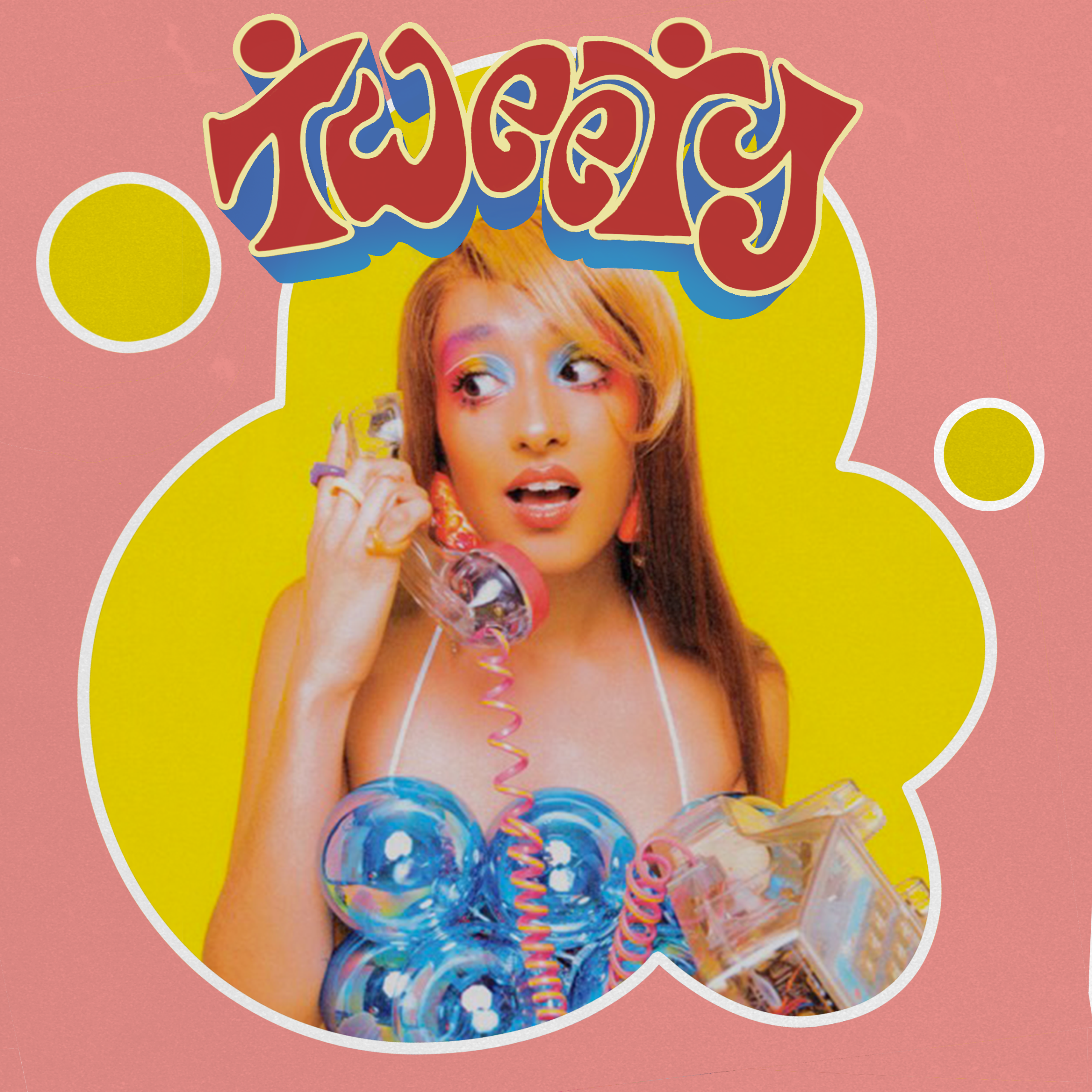 Raveena returns today to share a new song and accompanying visual. Produced by Everett Orr, “Tweety” adopts the same whimsical energy of the song’s namesake, with the accompanying visualizer directed by Raveena and Chris Cadaver bringing it to life as Raveena makes her way through a series of surrealist, candy-colored backdrops.

“Tweety,” is Raveena’s first offering of new music this year and follows last year’s Moonstone EP, which The FADER described as “ethereal,” and her 2019 debut album Lucid, which them. said “established Raveena as an emerging star.”

Keyshia Cole – I Don’t Wanna Be in Love