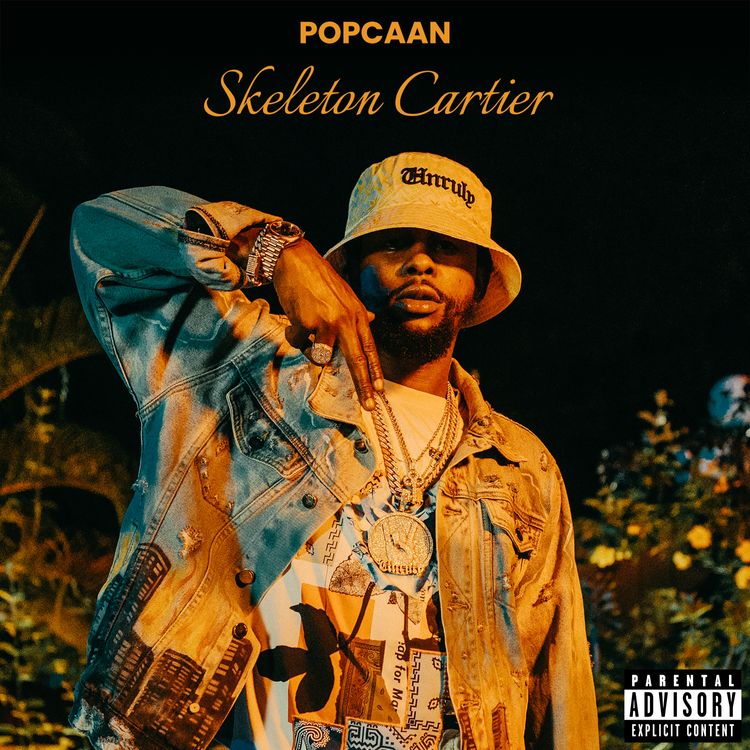 Jamaican recording artiste, Popcaan has dropped yet another enticing music entitled “Skeleton Cartier“.Popcaan steps on to unlock this beautifully crafted Dancehall song for all Dancehall lovers and crooners to have a chill vibe with.

Having being consistent and specialize on his kind of music he comes through again with this Reggae genre music of his studio to keep his fans going.

Meanwhile, this makes a preparation for him ahead of the year already running, likewise his forthcoming studio project for the year, to be revealed any time soon.

Finally, the Reggae, Dancehall music was produced by The FaNaTiX.