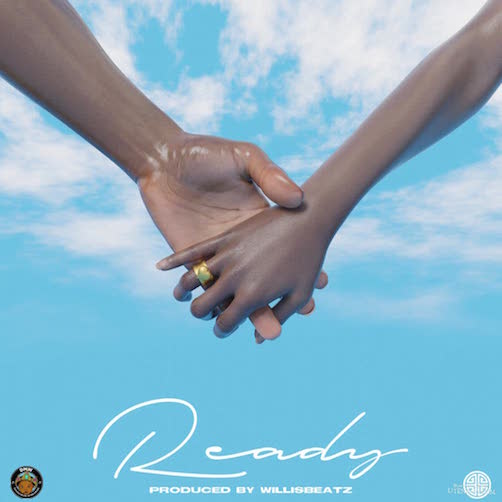 The new album is a follow-up to previously released tracks such as “Sweatah,” “Murda,” and others from his second studio album “Rum & Boogie.”

Aiyana-Lee To Release Debut Project – Wednesday’s Child (Side A)