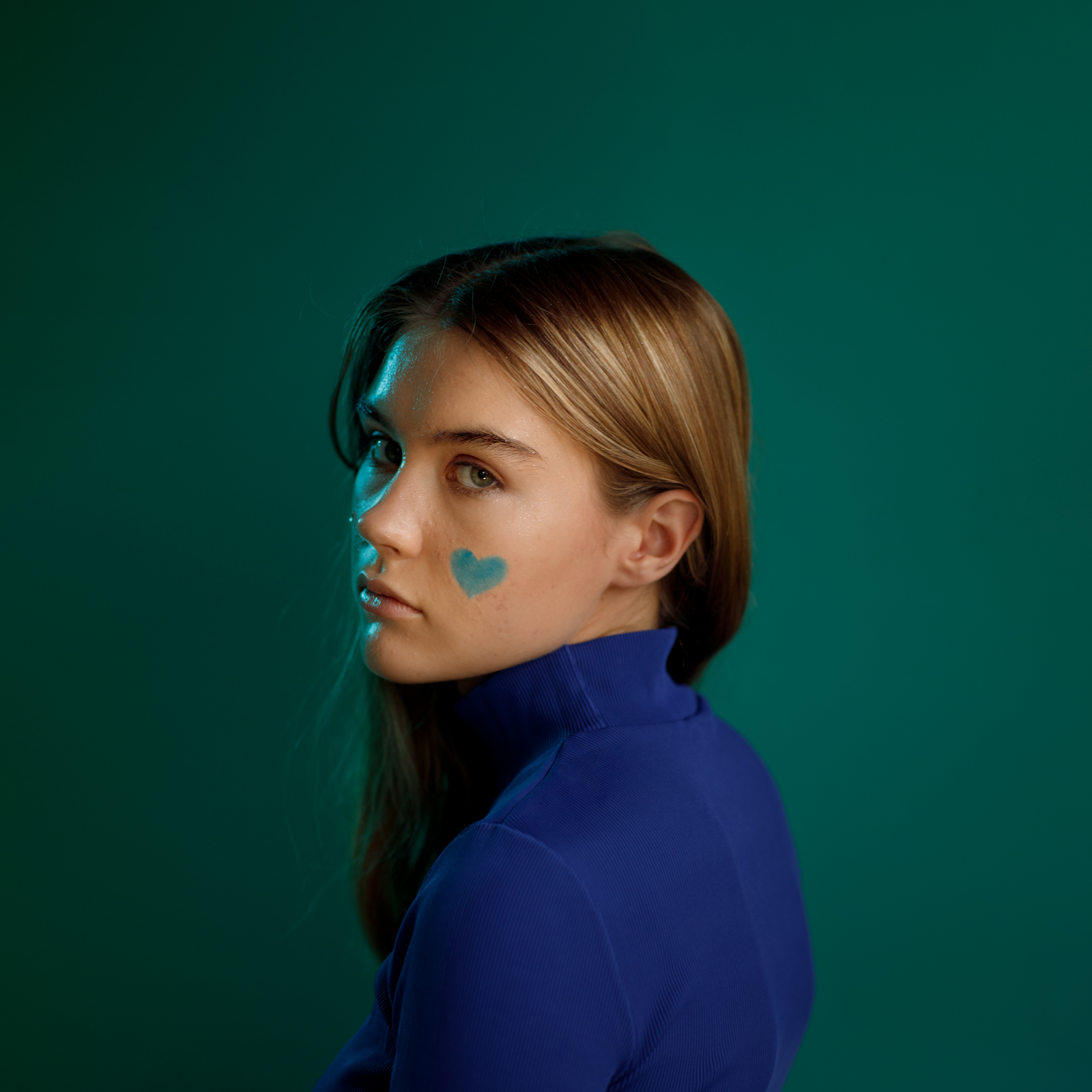 Paula Jivén Releases New Single – Say That: Swedish singer/songwriter Paula Jivén makes spellbindingly original pop music, each song sparked from her radiant imagination. At just 18-years-old, she’s already cultivated a truly singular voice as an artist, one that defies all expectation in favor of following her most playful and daring instincts. Newly signed to Universal Music Sweden, Jivén is now set to deliver a debut EP titled ‘The Duality In Me’ this summer, revealing her supreme gifts as a storyteller and the tremendous power of her captivating voice. Arriving ahead of the EP release is the stand-out single ‘Say That‘, a hypnotic chill-pop offering that served as a cathartic song-writing experience for Jivén. On creating the track, Jivén shares:

“‘Say That’ is a song that I wrote at a special time of my life. I had just turned 16, I was in LA on a songwriting trip working with people that I admire and doing meetings in crazy record-label buildings. I was getting to do things I had been dreaming about for so long! But something was still not sitting right with me. I think this was the first time I really experienced the downsides of materialism, and it was overwhelming me in the weirdest way. I felt like although I had so much, I was still missing something, the way all humans do, I guess. We never seem to get enough. And when you think you have it all, it’s still not enough, you can’t really talk about it! And that’s where the title comes in. It was something taking up a lot of my mindspace, but I couldn’t really find a way to talk about it without feeling like I was coming off as ungrateful. Writing about it felt like a healthy way to unpack all of these thoughts in a healthy environment. It helped me realize that it’s a privilege to have these problems, but it’s still ok to feel like shit.”

All throughout her debut, Jivén illuminates the potent balance of emotional realism and dreamy sensitivity within her songwriting—a dynamic intensified by each track’s graceful interlacing of live instrumentation and electronic experimentation.

Made with genre-bending producers like Sir Sly’s Jason Suwito (Imagine Dragons, MisterWives, Dreamers, DeathbyRomy), Jivén’s debut EP ‘The Duality In Me’ moves exponentially forward with a mission she describes as “disrupting the comfortable and comforting the disrupted.”

“All of these songs are portraits of moments in my life when I’ve felt incredibly strong emotions,” she says. “I love writing songs where I get to vent about something that makes me angry, but I also love writing songs where you sort of take someone into your lap and pat them on the head and let them know that everything’s going to be okay. Either way, I want to convey those strong emotions in a way that brings people closer to a sense of acceptance.” Jivén adds.