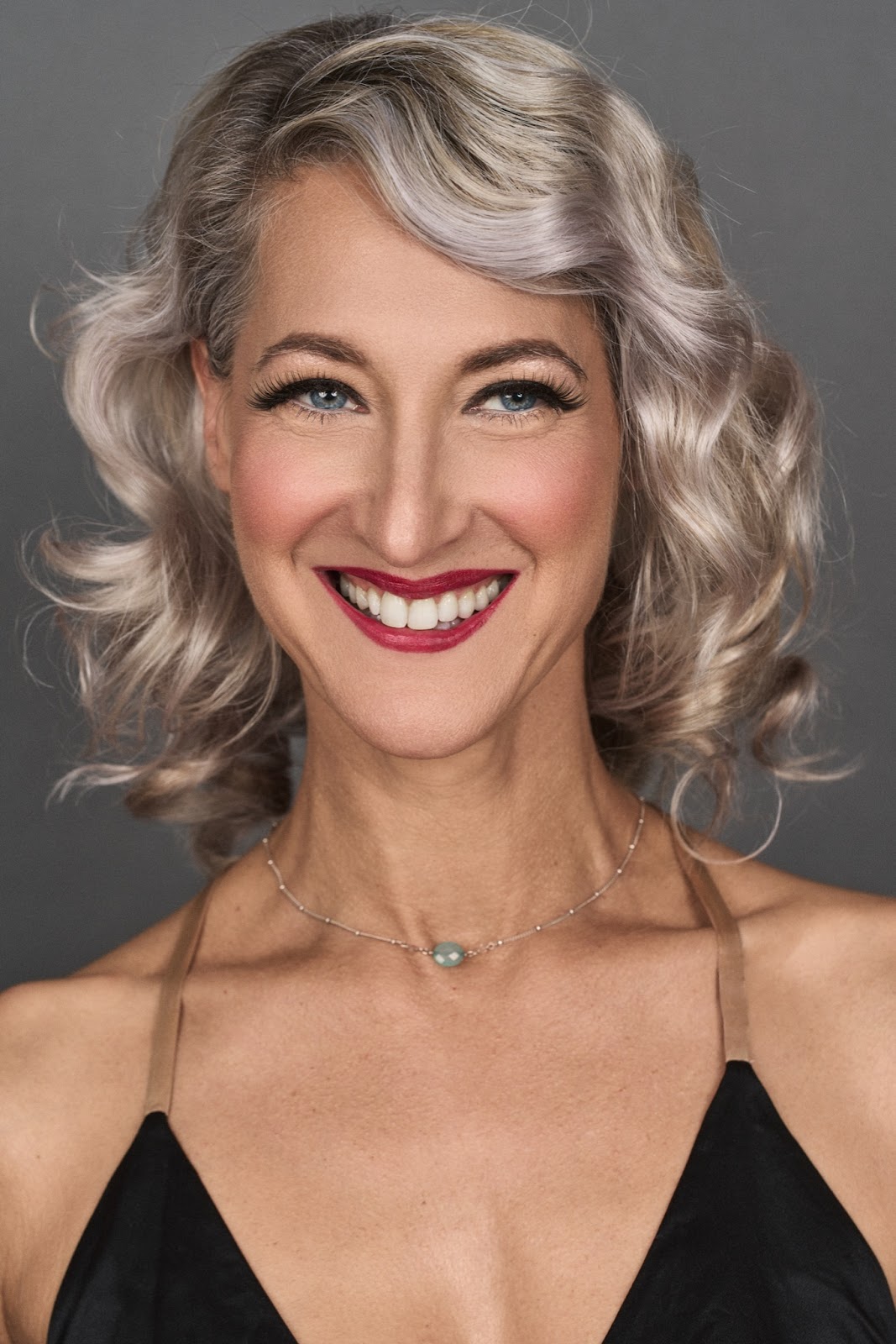 Pamela-Sue Mann is an alt-pop singer-songwriter, poet and multi-instrumentalist with a wealth of experience as both a session musician and an artist in her own right which has seen her tour the world and gain rave reviews for her music across the likes of MTV, BBC radio and tastemaker press.

Pamela has recorded and toured with internationally recognized artists such as Suzanne Vega, Donna Lewis, David Baron, Gerry Leonard among others and her music has been played across radio, film and TV.

Her new single ‘Pink Flamingos’ is unique, innovative, playful and optimistic. The track has a happy-go-lucky feel and expresses a pure joyousness, both musically and in Pamela’s quirky vocal delivery. Built around a bright Bowie-esque soundscape of bouncing bass, drums and percussion, shimmering synths and undercurrents of exuberant vintage 1950’s cheesiness.

The backing vocals and subtle guitar combined with Pamela’s naturally charismatic vocal give the track an intriguing and infectiously commercial vibe. As the track builds towards its climax, a male vocal enters courtesy of Philip Hurd-Wood, underscoring the brilliant sense of eccentric goofiness which is present throughout.

Produced by and also featuring guitar and synth from Gerry Leonard (famed for his work with David Bowie), the track also features vocal performances from Trina Hamlin and Donna Lewis.

Written as a joyous contrast to the sorrow caused by the current world climate, Mann describes Pink Flamingos as: “The song was written as a welcome burst of sunshine in these dark times and is guaranteed to make you smile or even dance… A profound platonic love and imagining the celebration of that love by quite literally dancing together goofily in the supermarket isles – A celebration of queerness and of life and of our unique selves in the collective world.

It’s sublimating the horror reality of a pandemic into the divine delirious hopefulness of humanity, starting with a dance. Where better or more appropriate to dress up in a wacky flamingo-patterned suit than a supermarket? Brightening up the aisles of produce and canned goods – and our lives”

Pamela Sue Mann has been composing music since early childhood and her college professors recognized her fluency with poetry and encouraged her to explore this gift rather than pursuing a path of conventional song writing.

As a performer, her first venture into the public eye was as the keyboardist for The Real McCoy, a German Eurodance band that toured the US and Europe, becoming Arista Recording

Artist and Viva TV’s #1 Pop Act of 1995. The band’s song ‘Another Night’ became a global top 40 hit, and their television appearances included MTV’s The Grind, the Viva TV Awards, and Pop Komm among others.

Having previously worked as a backing vocalist for Suzanne Vega (both studio and touring), Mann’s backing vocals are also heard on Gerry Leonard’s Spooky Ghost ‘The Light Machine’ album among others. Mann’s song ‘I Quit’ was featured in the 1999 film ‘Story of a Bad Boy’, produced by Woody Allen’s film company and she was also chosen to sing a cover of songwriter Fiona Kernaghan’s ‘Hello Spaceboy’, a track co-produced by Mann and Mark Plati (David Bowie) which appeared on the multi-artist collaborative album ‘Feeling Fiona’, released on Red Rebel Records. She went on to release the concept album, ‘Revenant’, collaborating with singers, actors, and music composer David Carbonara (TV series – Mad Men).